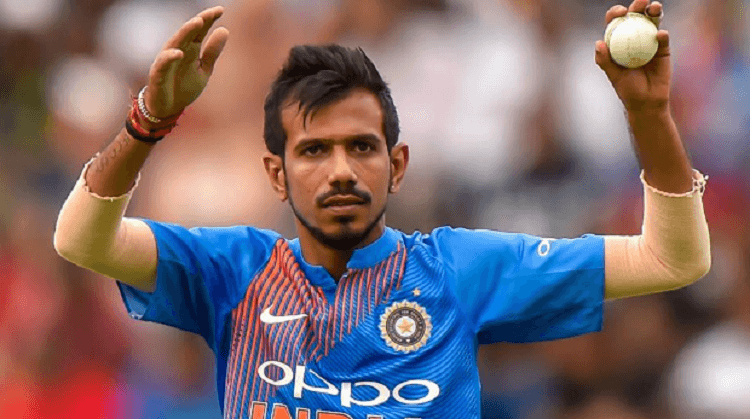 Yuzvendra chahal is an Indian cricketer. He is a spin bowler. He is play for Indian team in Internation matches. Chahal born in 1990. Chahal is playing for RCB team in IPL 2019.


Chahal is playing for Haryana cricket team in domestic cricket.

Chahal live with his family in Haryana.

Chahal is know for his spin bowling style, he is leg break spin bowler.

He started his domestic career to Haryana cricket team. In 2011 Mumbai Indians team picked up this player for IPL. He played only a single match in three season but he played all T20i match in 2011 champions League T20I.
He took 2 wicket in 3 over in last match against Banglore team in 2011 Champions League Twenty20. In 2016 he was selected in India Internation Team for Zimbabwe tour.
Now he is playing for India international team in ODI and T20I Matches. He is playing for RCB team in IPL 2019. 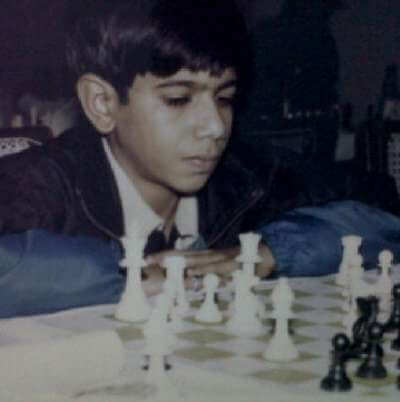 He is a former chess player.

He is the son of K.K Chahal and Sunita Devi. His father is an advocate and mother is a housewife. He has two elder sister and both is living in Australia. 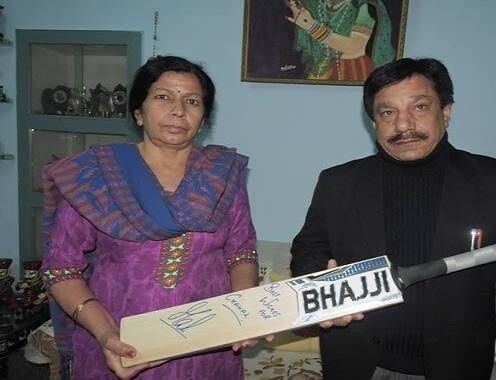