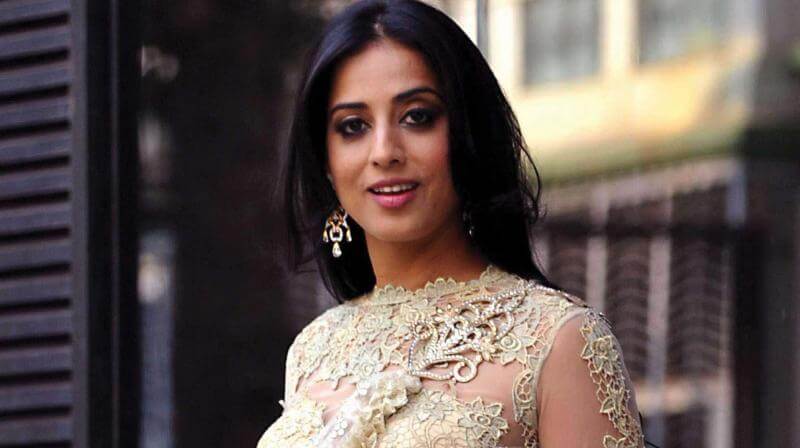 Mahie Gill’s full name is Rimpy Kaur Gill. she is an Indian actress and plays a role in both Hindi and Punjabi movies. she is popular and well known for her role of Paro in Bollywood movie named “Dev. D”. she was born on 19th Dec 1975 in Chandigarh, India. She belongs to a Punjabi jat family. she has completed her master degree in theater in 2008 from Punjab university. Read more to know about Mahie Gill wiki and her latest updates. 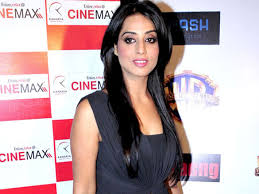 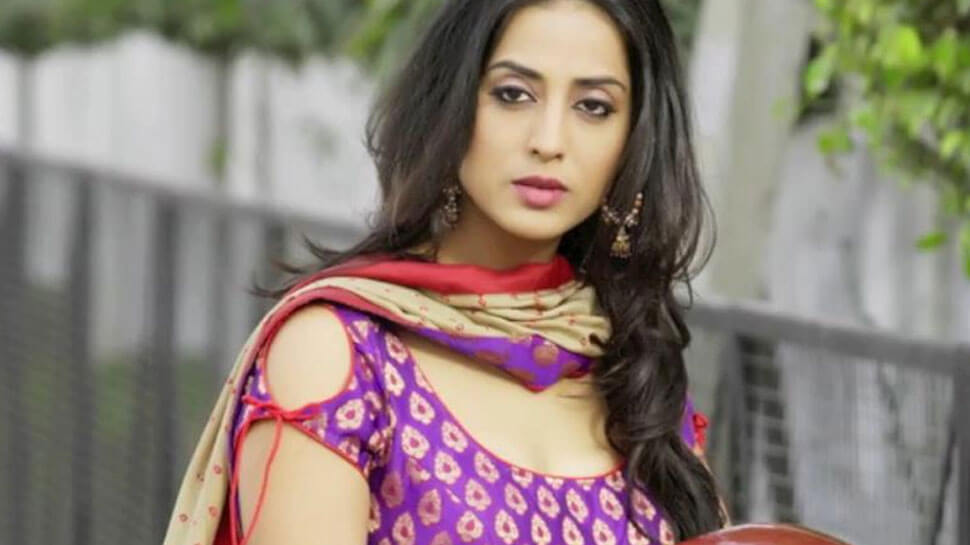