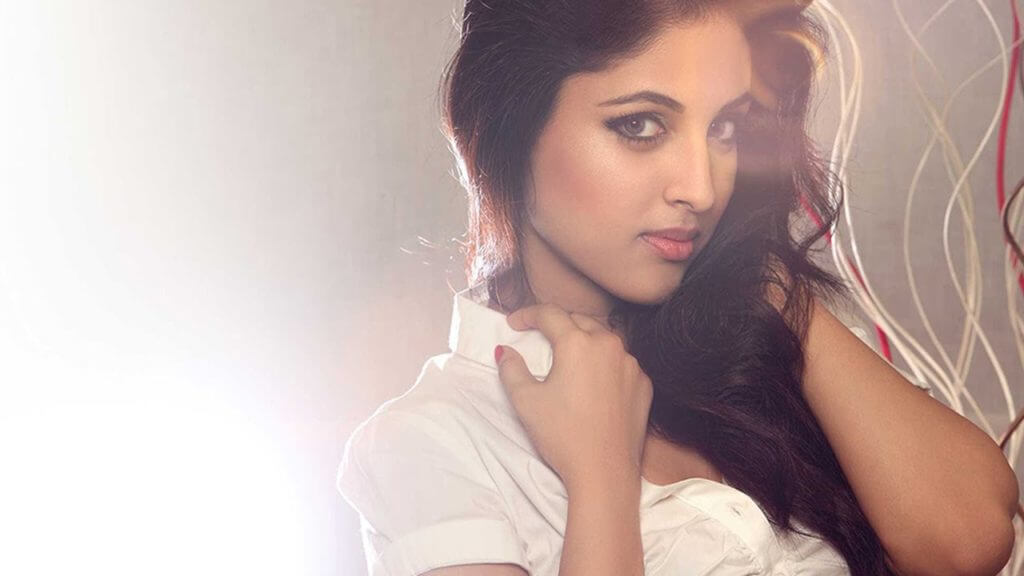 Priya Banerjee is an Indian actress, model and mainly plays a role in Hindi, Tamil and Telugu movies. She was born on 16th April 1990 in Calgary, Alberta, Canada. Priya’s parents are from Kolkata, West Bengal but Priya born and grew up in Canada. Her father is working as an engineer and her mother is a Housewife. Priya has completed her schooling and college in Canada. she has completed her graduation degree in 2012 in international marketing and computer science. Read more to know about Priya Banerjee wiki and Her latest updates. 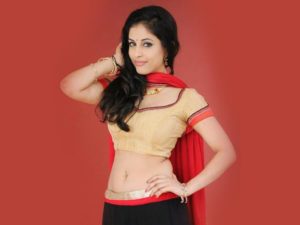 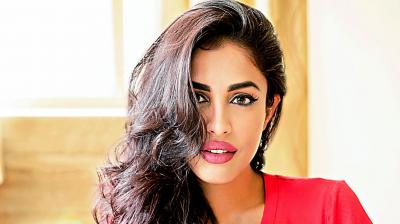 Father: Her Father is An Engineer
Mother: Her Mother is Housewife
Brother: None
Sister: None
Religion: Hindu
Caste: Brahmin