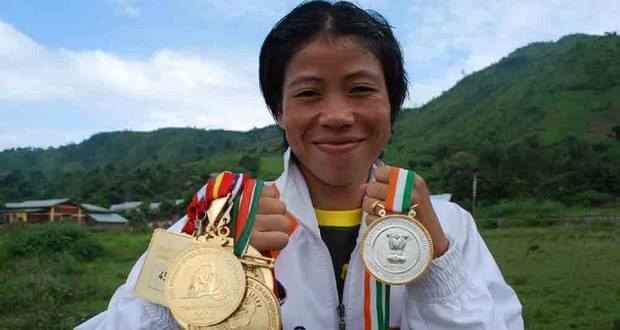 Chungneijang Mary Kom Hmangte is the full name or real name of Mary Kom. She is known as an Olympic boxer. Mary Kom is 1983 born and Manipur is the birthplace of her.  She has won the “World Amateur Boxing champion” six times. she is an only woman who has won a medal in every world championships. Her nickname is “Magnificent Mary“. Read more to know about Mary Kom wiki and her latest updates.

She started her Boxing career at an early age. She has won many medals for India. 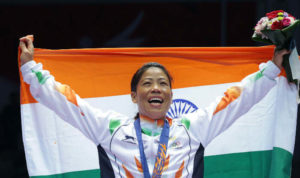 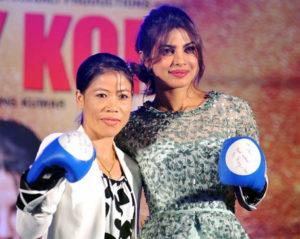 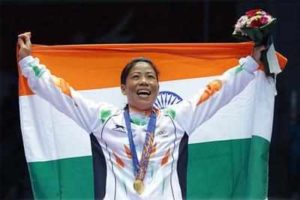 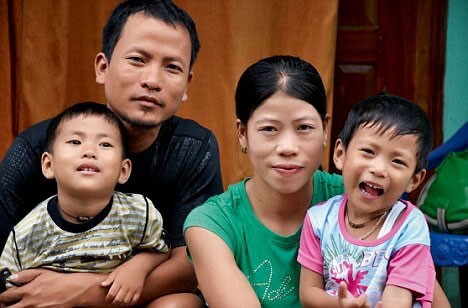