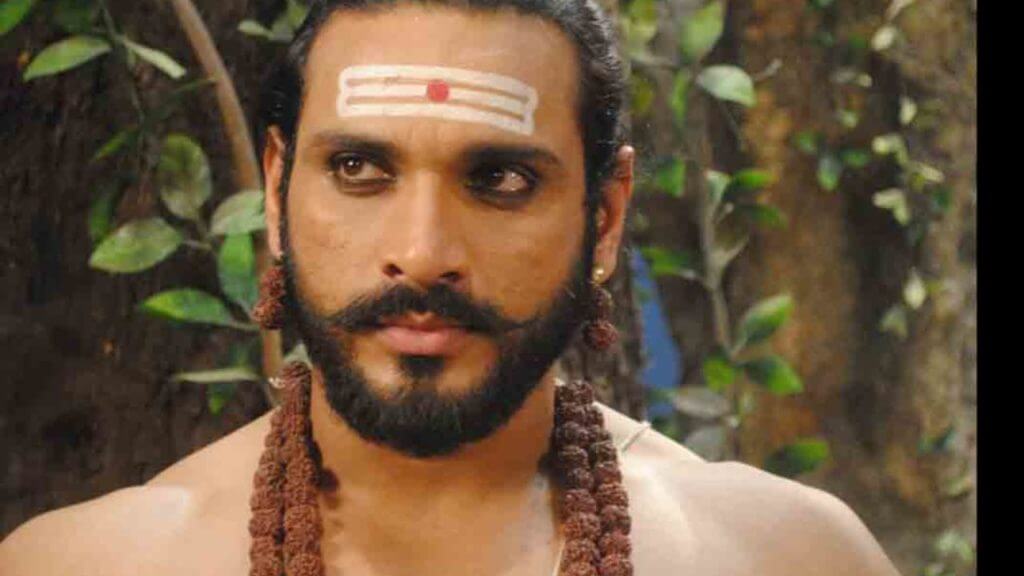 Saurav Gurjar is a Tv serial actor. he was born in 1984. currently, he performs as a wrestler in WWE. He is also the part of the TV show “Entertainment Ke Liye Kuch Bhi Karega“. Read more to know about Saurav Gurjar wiki and latest Updates.

Saurav started his career as a tv actor and played the role of “Bheem” in TV Serial Mahabharat in 2013. he has also played the role of “Ravan and Vali” in Famous Tv serial “Sankatmochan Mahabali Hanuman” in 2016. He made his Bollywood debut with movie “Brahmastra” in 2019. 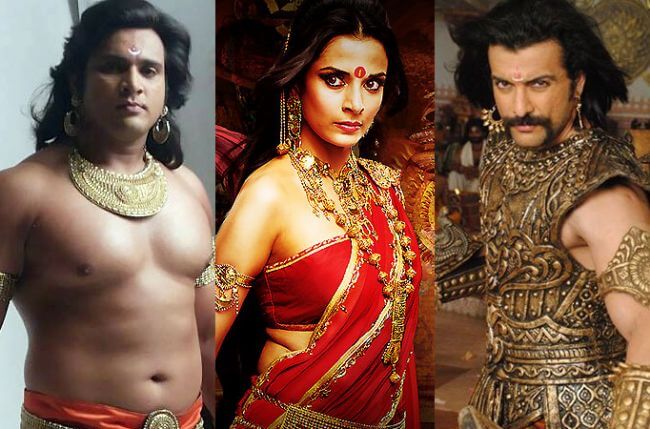 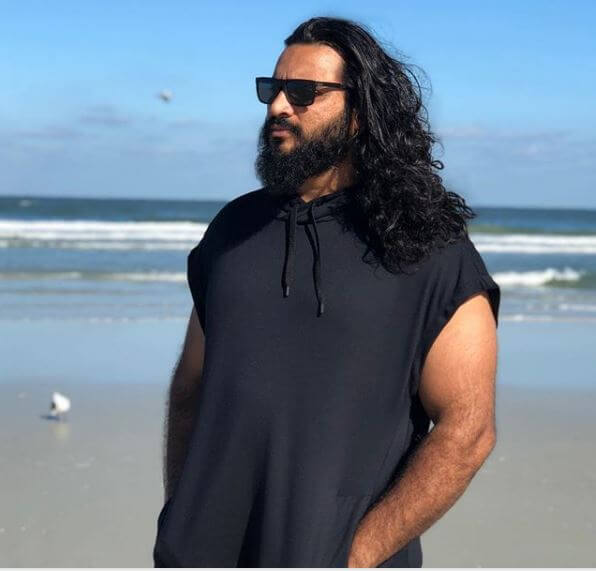 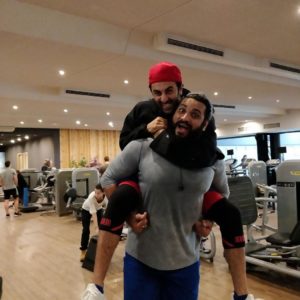