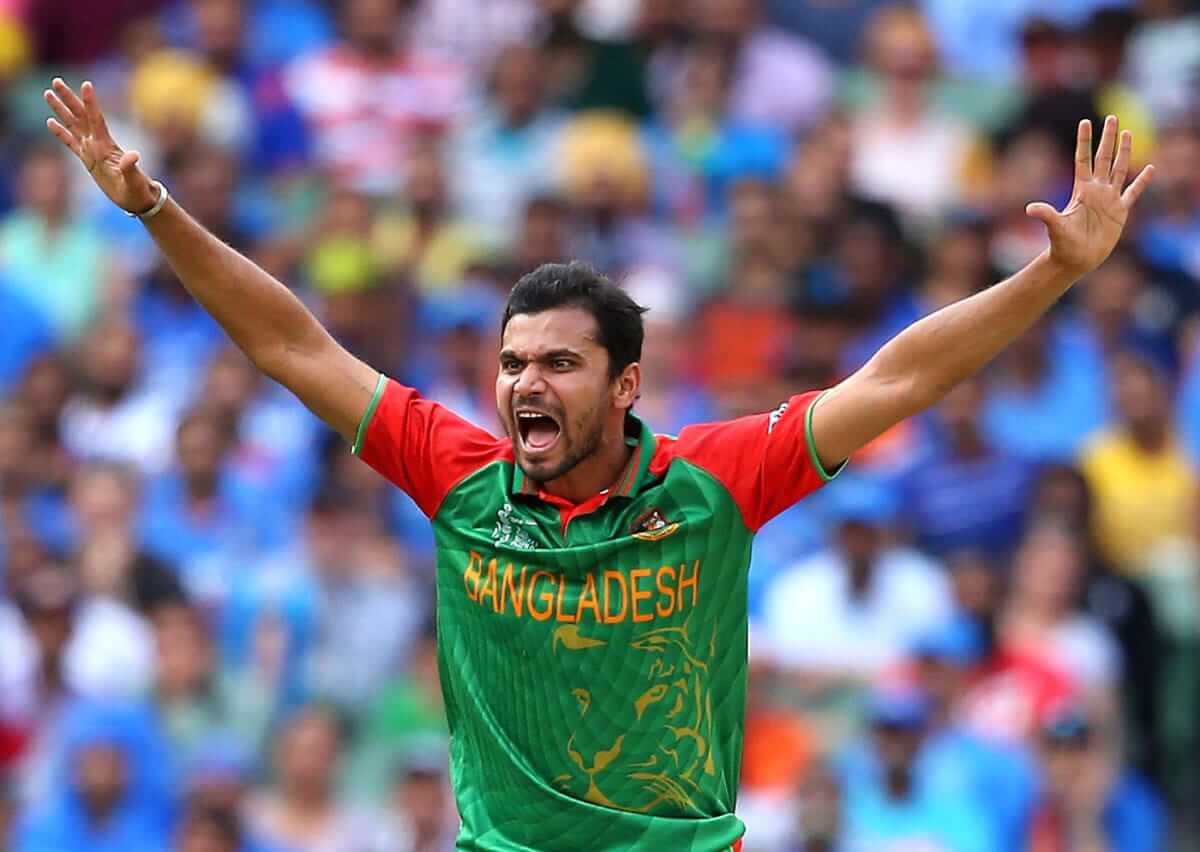 Mashrafe Bin Mortaza is the full name or real name of Mashrafe Mortaza. He is a Bangladeshi cricketer who plays international matches for the Bangladesh team. Currently, he is the captain of the Bangladesh ODI team. He is also a politician. Mashrafe is also a member of a political party “parliament Jatiya Sangsad”. He is a Right-handed batsman and Right-arm medium-fast bowler. He plays in the Bangladesh team as a bowler. Mashrafe made his domestic career in 2002 with the Khulna Division team. Mortaza has played for Kolkata Knight Riders in IPL 2009. Read more to know about Mashrafe Mortaza Wiki, Height, Weight, Age, Records, Family, Wife, Children, Biography, Images & More. 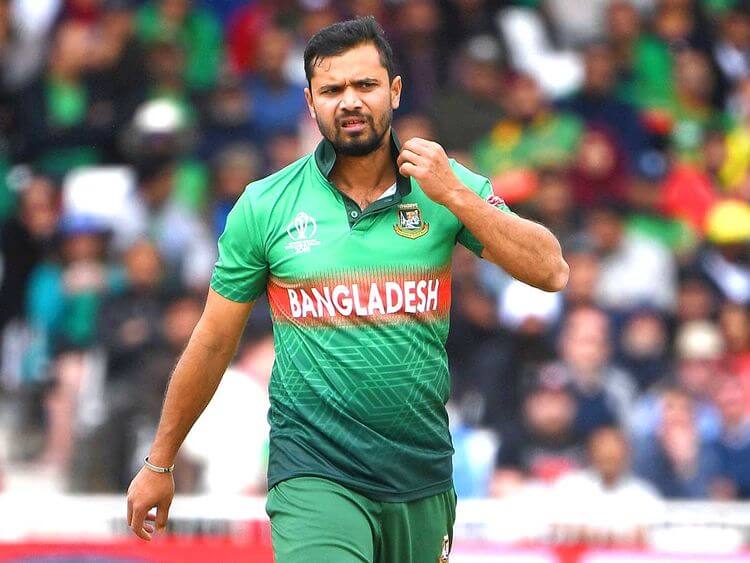 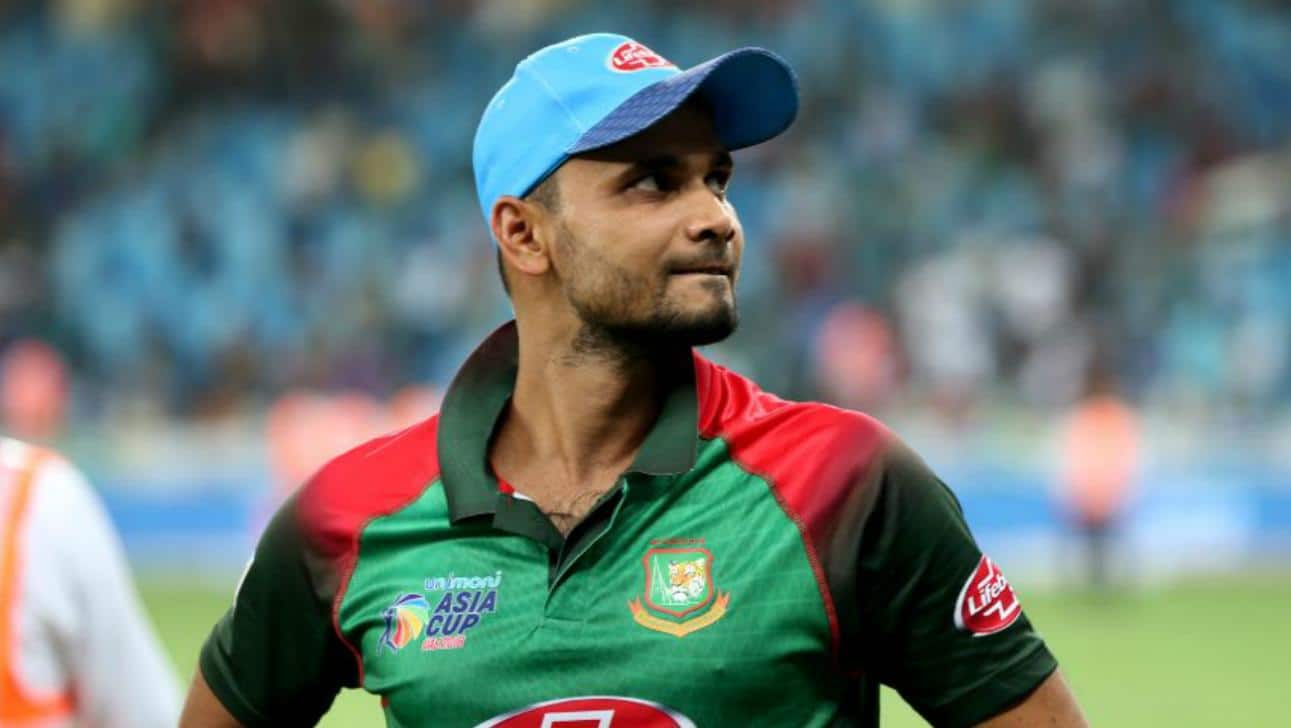