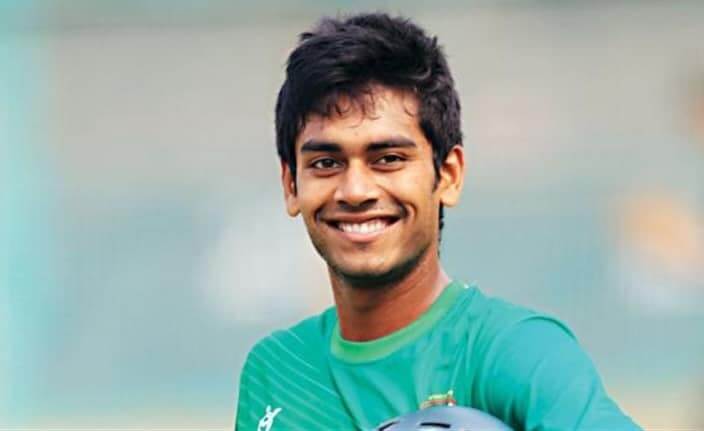 Mehidy Hasan Miraz is full name of Mehidy Hasan. He is an international cricketer who plays for the Bangladesh team. he plays all format of cricket match for the team. 25 October is the birth date of Mehidy, Khulna is the place where Mehidy was born, Khulna is in Bangladesh. His nickname is Miraz. He is a right-handed batsman and Right-arm off-break bowler. Mehedi plays as a bowler all-rounder in the team. Mehedi started his domestic career in 2014 with the Kalabagan team. he has also played a match for “Khulna Division”, “Rajshahi Kings” and “Trinbago Knight Riders” team. He made his international cricket career debut on 20 October 2016 against England in a test match. Mehedi Hasan played 50+ international matches for the Bangladesh team and now he is the important player for his team. He took 86 wickets in only 19 test matches. He started his cricket career from his childhood. Read more to know about Mehedi Hasan Wiki, Height, Weight, Age, Records, Family, Girlfriend, Caste, Biography, Images & More. 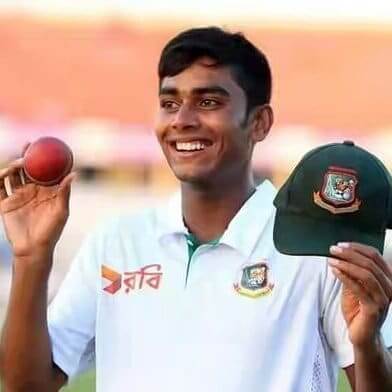 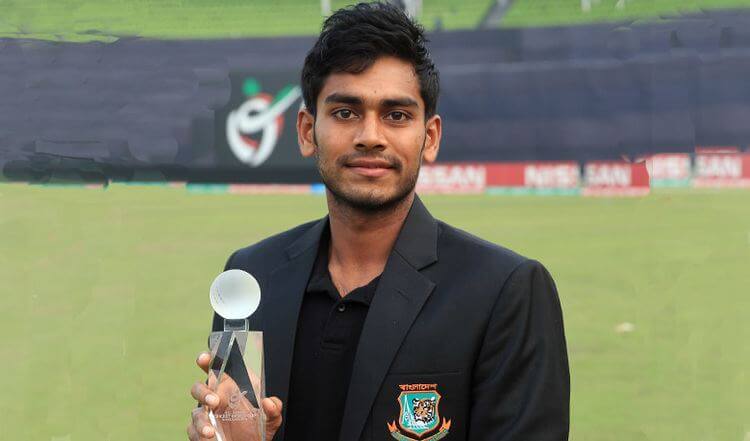