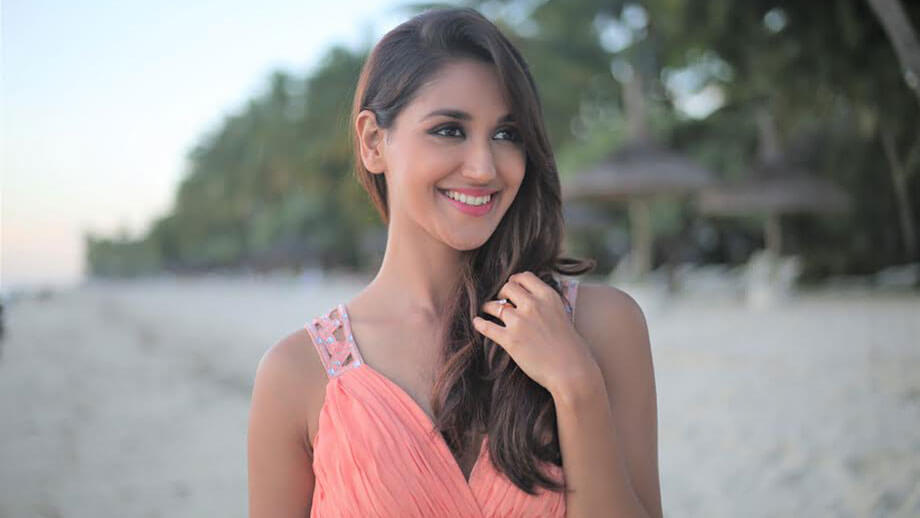 Nikita Dutta is a Famous Bollywood actress, Previously she was working as a Model. Nikita was the finalists in 2012 in Femina Miss India. she was born on 13th Nov 1993 in New Delhi, India. She is the daughter of Anil Kumar Dutta and Alka Dutta.

Nikita made her Bollywood career debut in 2014 as a supporting role in “Lekar Hum Deewana Dil” film. After that, she made her tv show debut in 2015 with “Dream Girl”. Nikita is also played a role in “Kabir Singh” as a Jia Sharma. Read more to know about Nikita Dutta wiki and latest updates.

Nikita is an Indian TV-film actress. In the year 2012, Nikita was also a finalist of Miss India Finale. Nikita had stepped into the film world with Saif Ali Khan’s film ‘Lekar Hum Deewana Dil’, she appeared in this film as an assistant actress.

Nikita participated in Femina Miss India in 2012, in which she was also a finalist. In the year 2015, Nikita got an opportunity to act as a lead in the Indian TV show Dream Girl, opposite Nikita Mohsin Khan.

Nikita got special recognition in the world of TV for the show of Sony TV show Ek Duje. In this show she was seen opposite Namik Paul, both of which were well liked by the audience. In the year 2017, Nikita became a part of the thriller show Achta, in which she appeared opposite Zayed Khan and Vastal Seth. 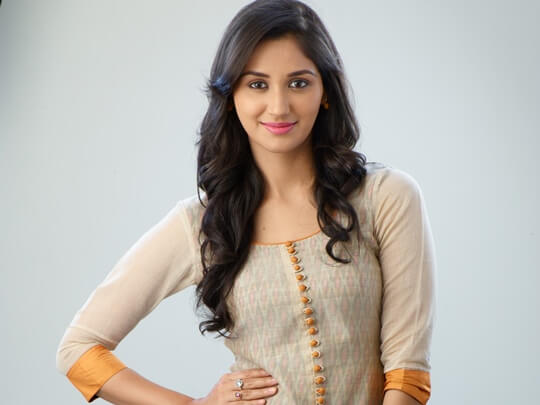 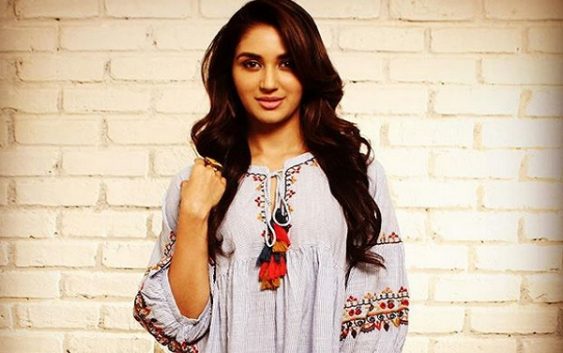