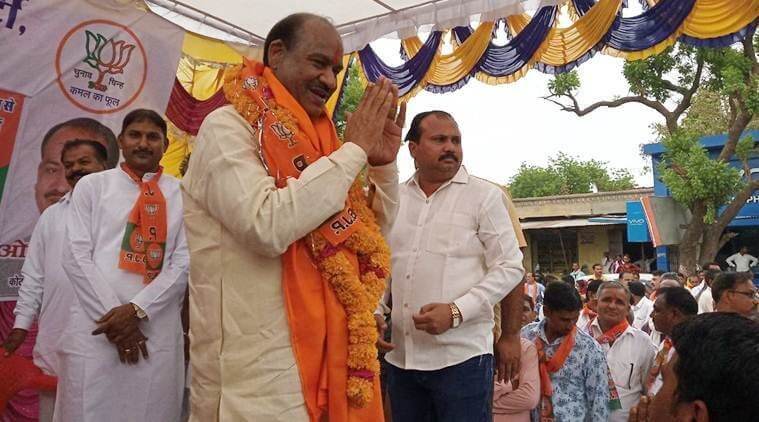 Birla was born in 1962. currently, he is the Member of Parliament in the 16th Lok Sabha. 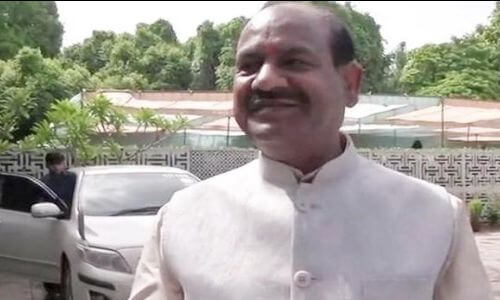 Birla was a three-time Member of Rajasthan Legislative Assembly and he also won 17th Lok Sabha from Kota Parliamentary Constituency. now he is nominated by NDA for Lok Sabha Speaker post.

Birla born on 23rd November 1962. he is the son of Shrikrishna Birla (father) and Late Shakuntala Devi(mother). he completed his master degree in commerce from Kota govt. commerce college. He married to Dr. Amita Birla. he has two sons and two daughters.