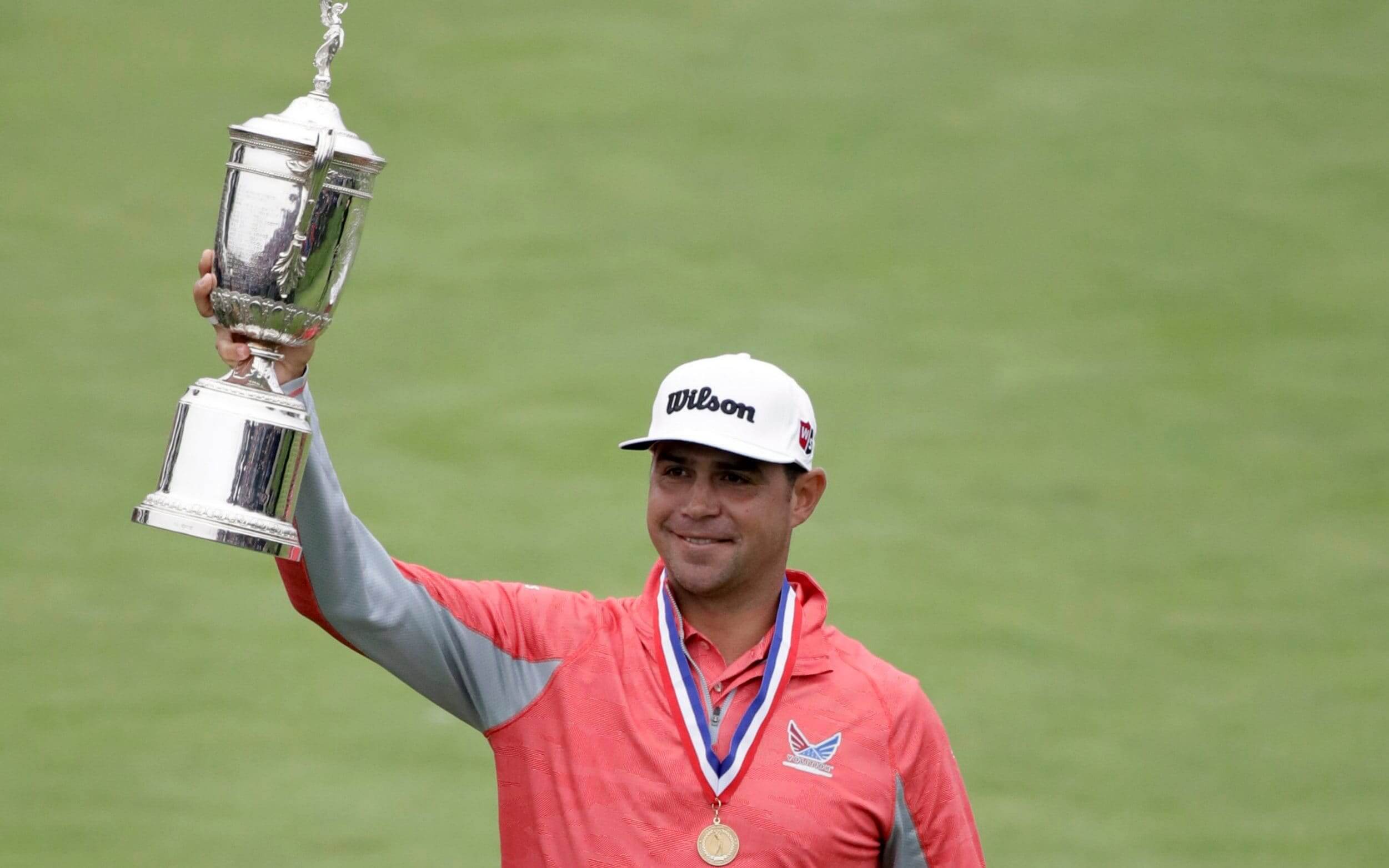 Woodland is known as the longest hitters on PGA tour.

Woodland started his career in 2007 where he played in a handful of tournaments on the Nationwide Tour. In 2010 woodland participated in both the PGA and Nationwide Tours. After his schooling, he attended Washburn University based on a basketball scholarship. He divided his time accordingly. 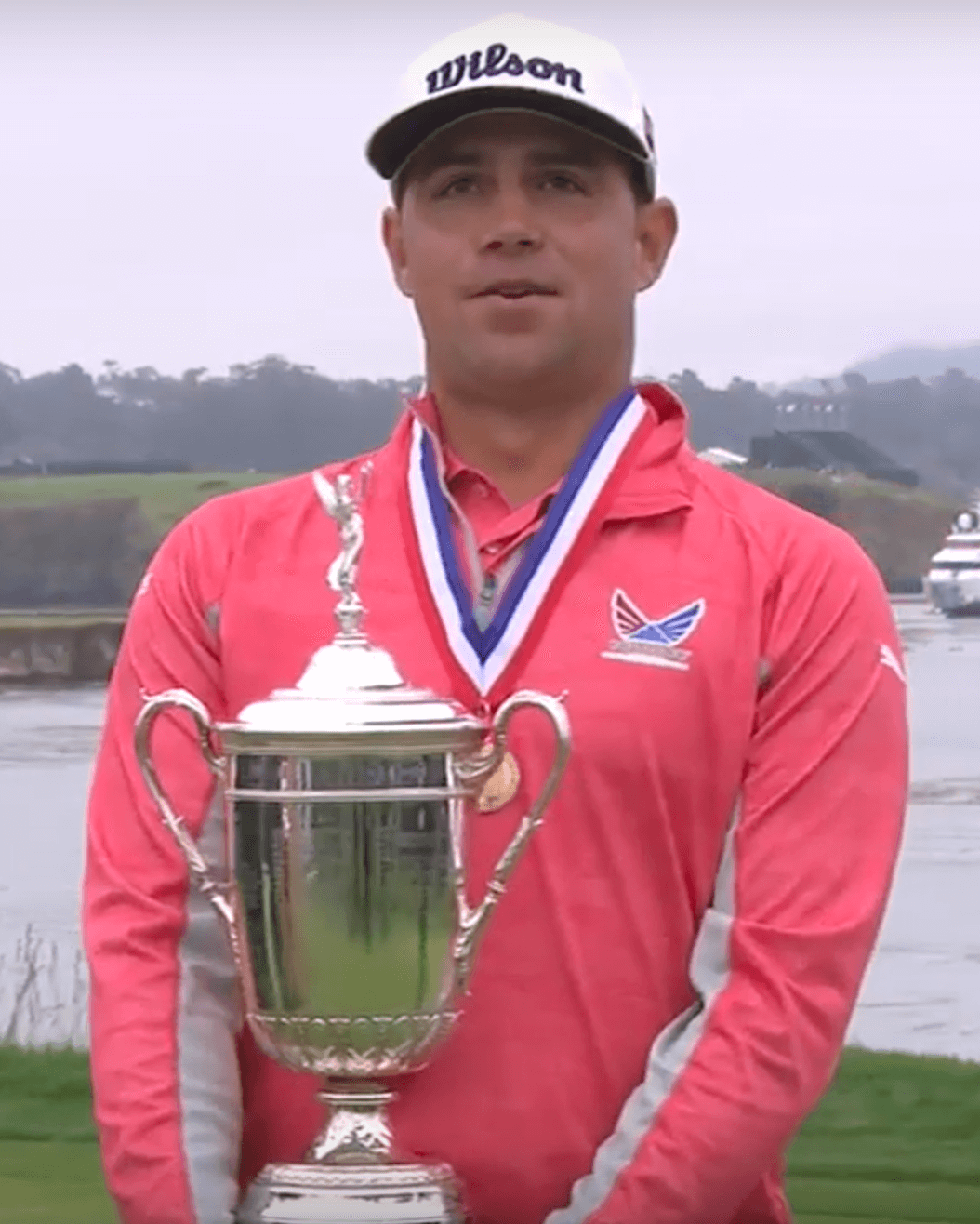 Woodland was born on 21st May 1984 in Topeka, Kansas. he is the son of Dan woodland (father) and Linda Woodland(Mother). He married to Gabby Granado. he has a child named Jaxson.