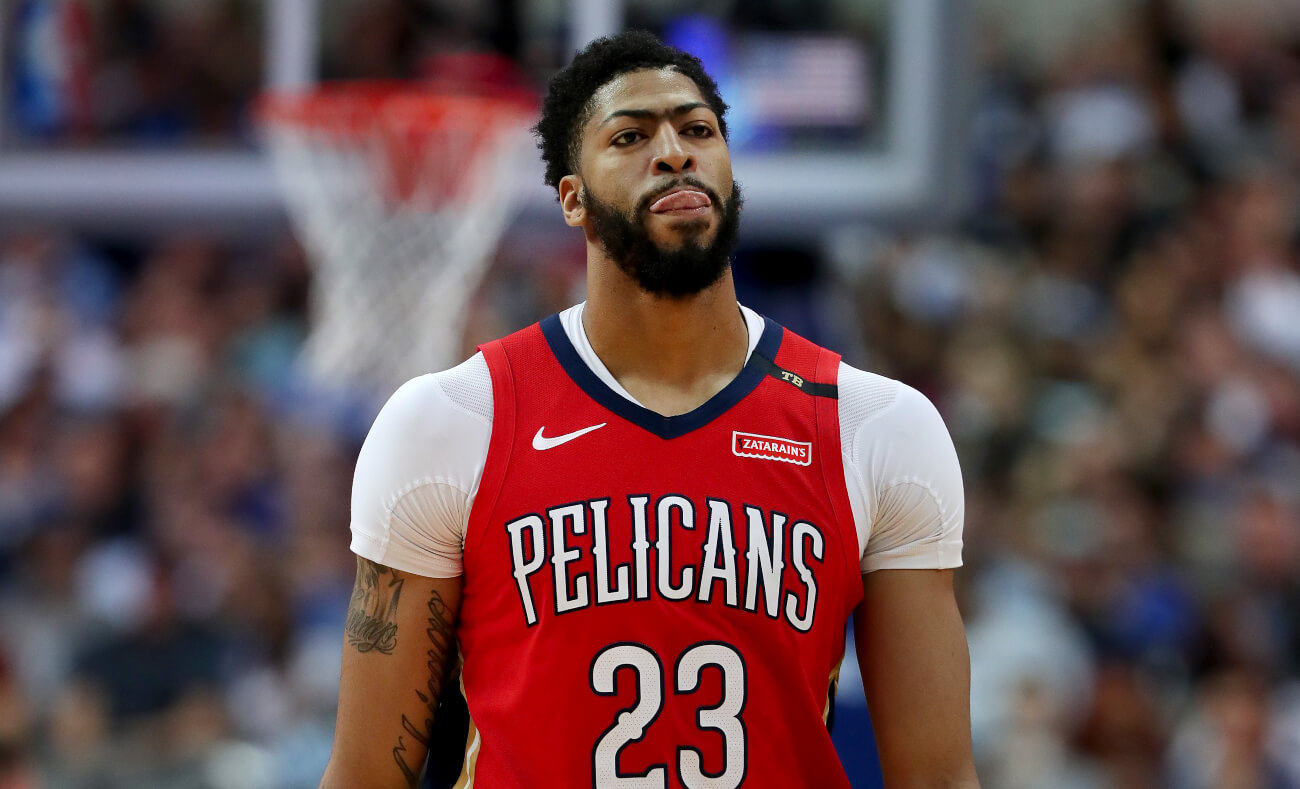 
He plays for the New Orleans Pelicans of the National Basketball Association.

He plays the role of the power forward and center positions in the team.

He earned a gold medal while playing with Team USA at the 2012 Summer Olympics.

Davis began his basketball career from his childhood.

Davis left his college after the first year for the NBA (National Basketball Association).

Davis has won the USBWA National Freshman of the Year.

Devis was born on 11th March 1993. Davis is the son of Anthony Davis Sr.(father) and Erainer(mother).

Devis has a twin sister, her name is Antoinette. he has also an older sister and her name is Iesha, she played basketball at Daley College. 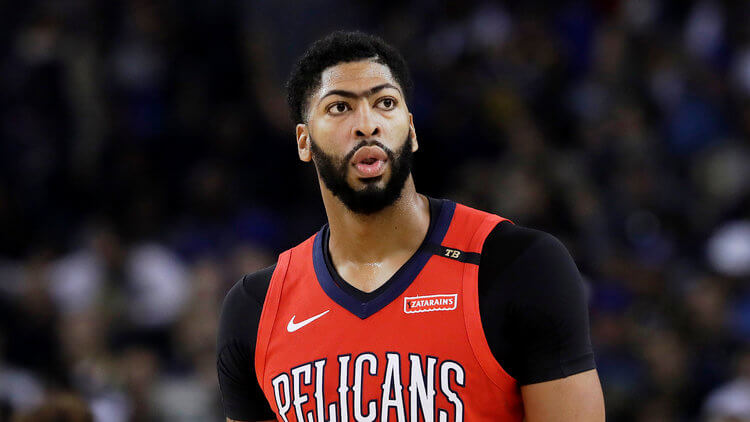