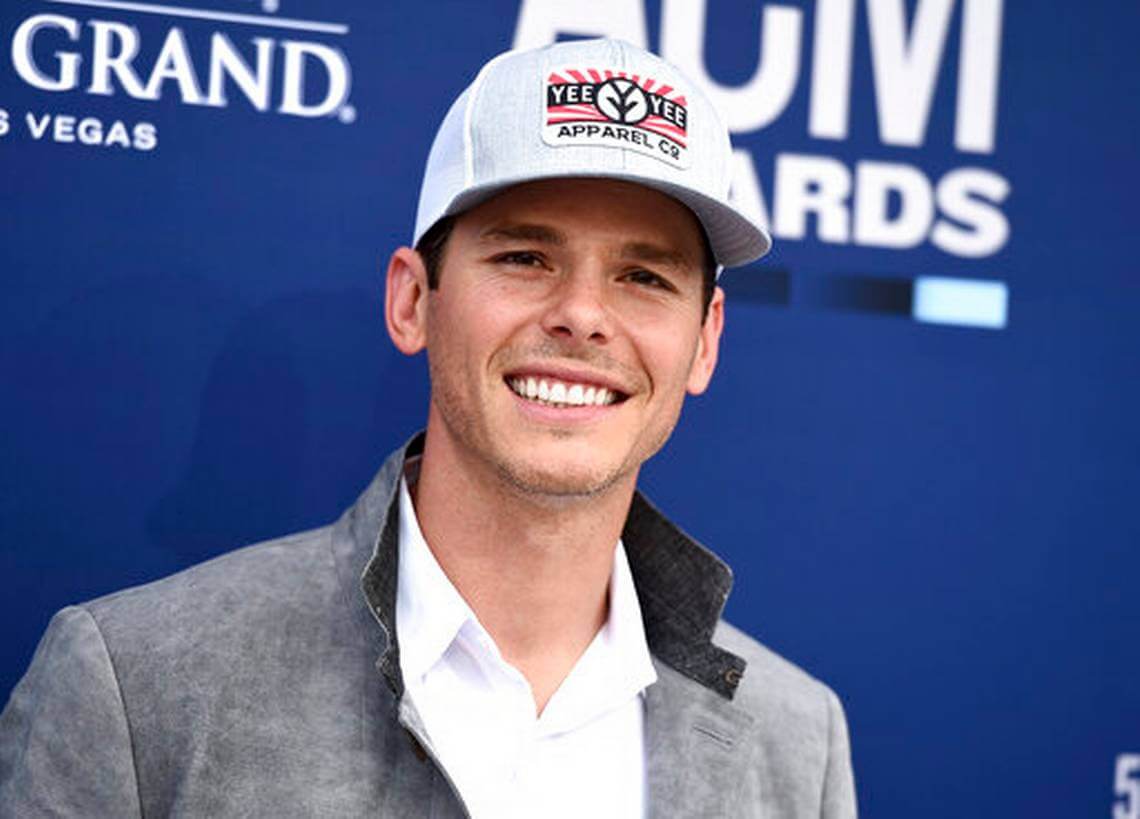 Granger Smith started his career at the age of 19 when he signed a contract in Nashville. he has also performed three times at the white house. In 2018 he went Iraq and Kuwait to perform for soldier. His album which was released in 2013 peaked at number 15 on US country chart and 11 on the US indie chart.

Smith was born on 4th September 1979 in Dallas, Texas. At the age of 14, he interested in music and decided to pursue it as a goal and hobby. He married Amber Emily on 11th Feb 2010. Smith had one daughter and two sons. 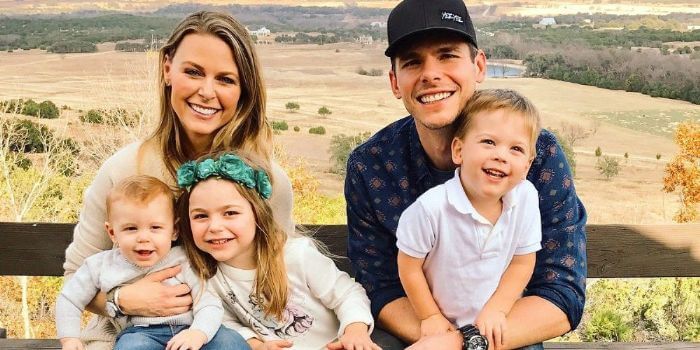 on 6th June 2019, Smith announced that his youngest son River has died following a tragic accident. 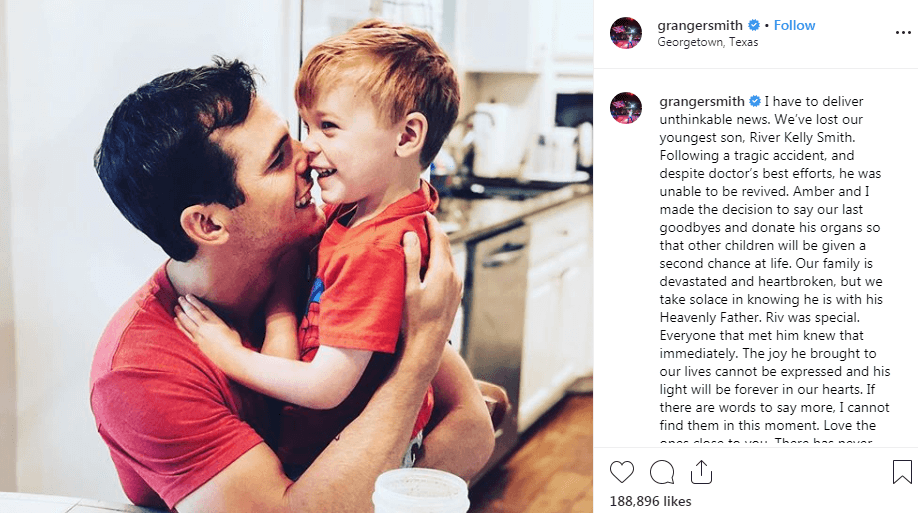