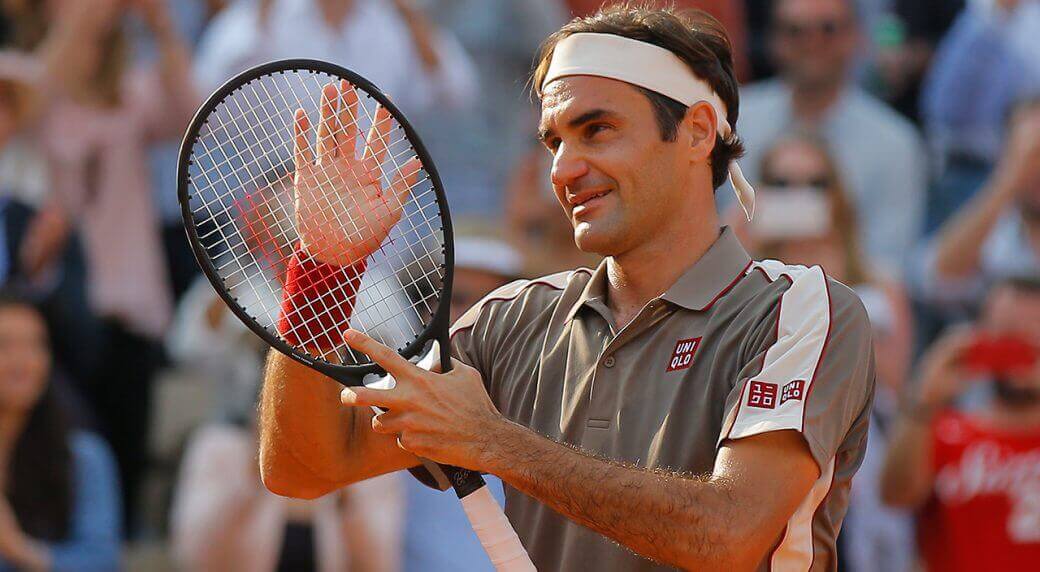 
He is the first Tennis player who won 20 singles titles.

Roger has also held the first position in the ATP ( Association of Tennis Professionals) ranking.

Federer Started His tennis career in 1998 when he was accomplishments as a junior player at Wimbledon. he won both boys singles final here. In 1998, he also reached the US Open junior final. in final he loosing to David Nalbandian. He has won four ITF junior tournaments. In 1999, Federer entered first time in top 100 Ranking. In 2001, Federer First time won any titles which were 2001 Hopman Cup. Federer won the first single at the “2001 Milan Indoor tournament”.

Federer was born on 8 August 1981 in Basel, Switzerland. His father name is Robert Federer, His father is a Swiss-German in the Canton of St. Gallen. His mother name is Lynette Federer, She is an Afrikaner from Kempton Park, Gauteng. Federer married to Miroslava Federer, she is a former tennis player.

Some Pics of Roger Federer 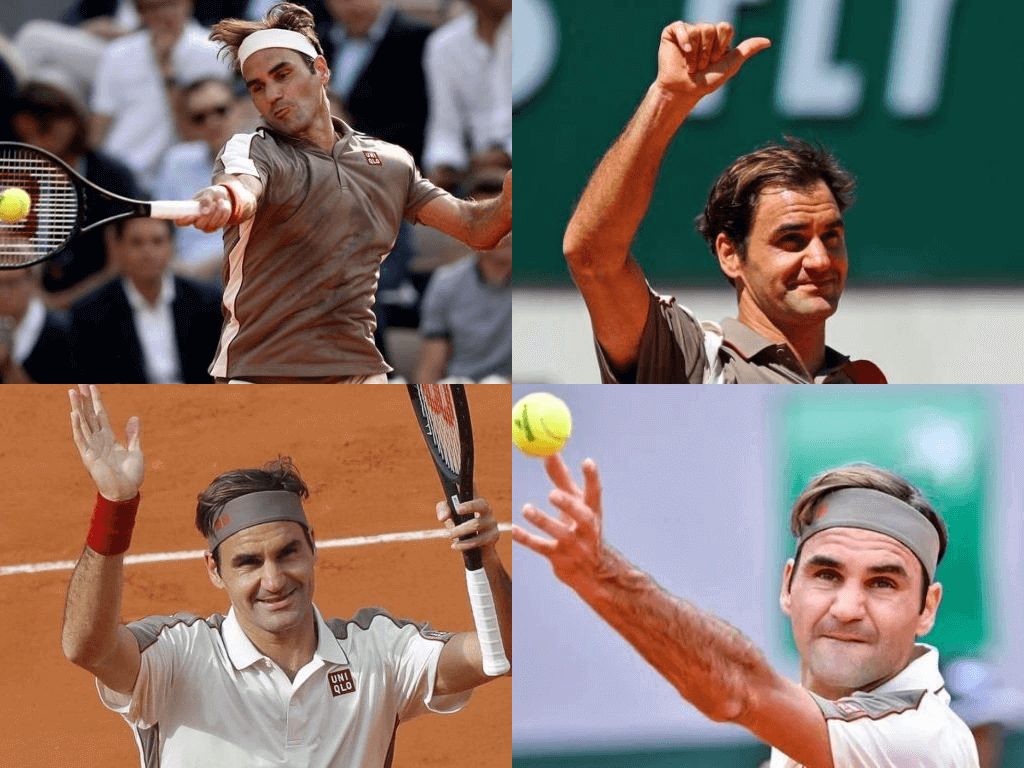 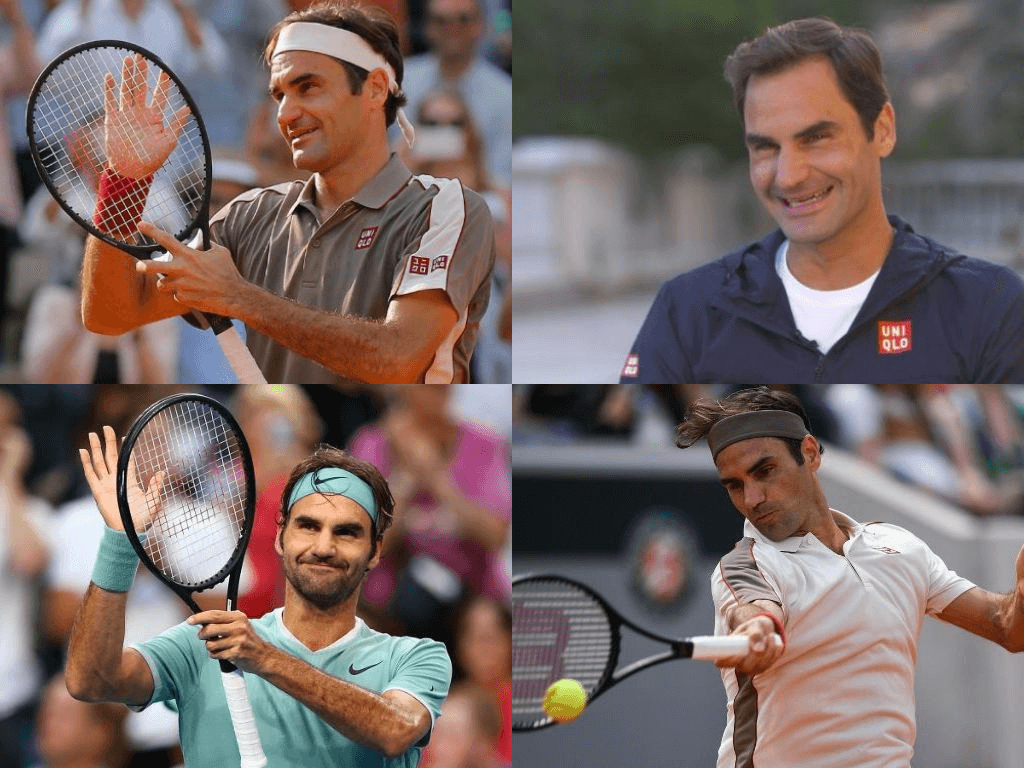