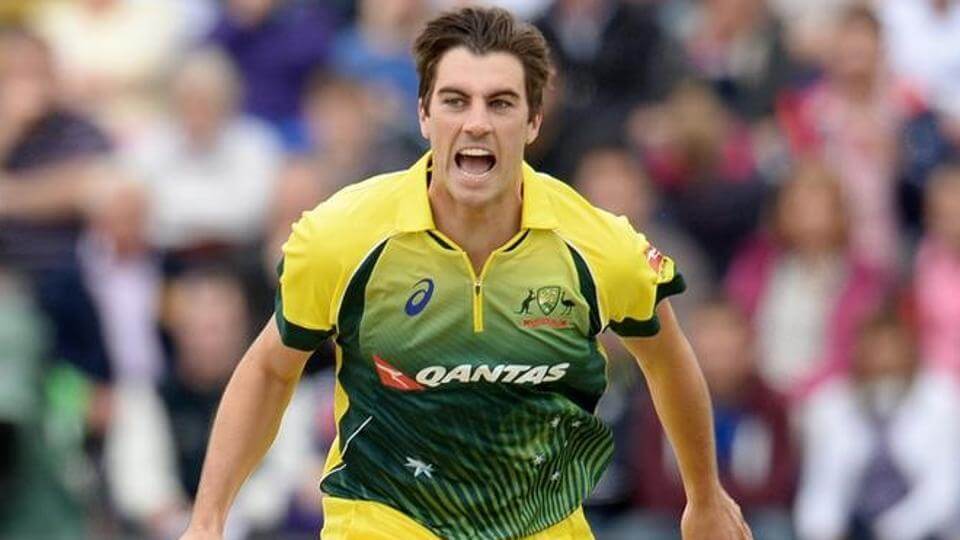 Patrick James Cummins is the full name or real name of Pat Cummins. Cummins is an international cricketer who plays for Australia team in all format of the cricket match. He was born on 8 May 1993 in Westmead, New South Wales, Australia. His nickname is Cummo and the postman. he is a right-handed batsman and right-arm fast bowler. he plays as a bowler in Australia team. he started his domestic cricket career in 2011 with New South Wales team. After then he played for Sydney Sixers, Perth Scorchers and Sydney Thunder team. he has also played IPL matches for Kolkata Knight Riders and Delhi Daredevils team. he made his international cricket debut 13 October 2011 against South Africa in T20 cricket match. he has played more than 75 match for Australia team and took more than 100 wickets. Read moe to know about Pat Cummins Wiki and his Latest Updates. 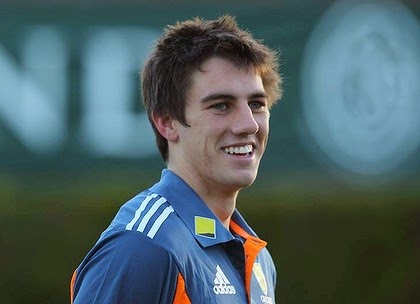 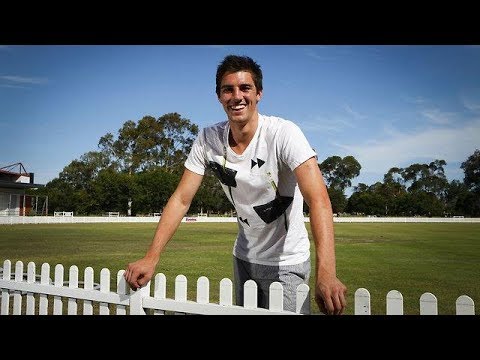