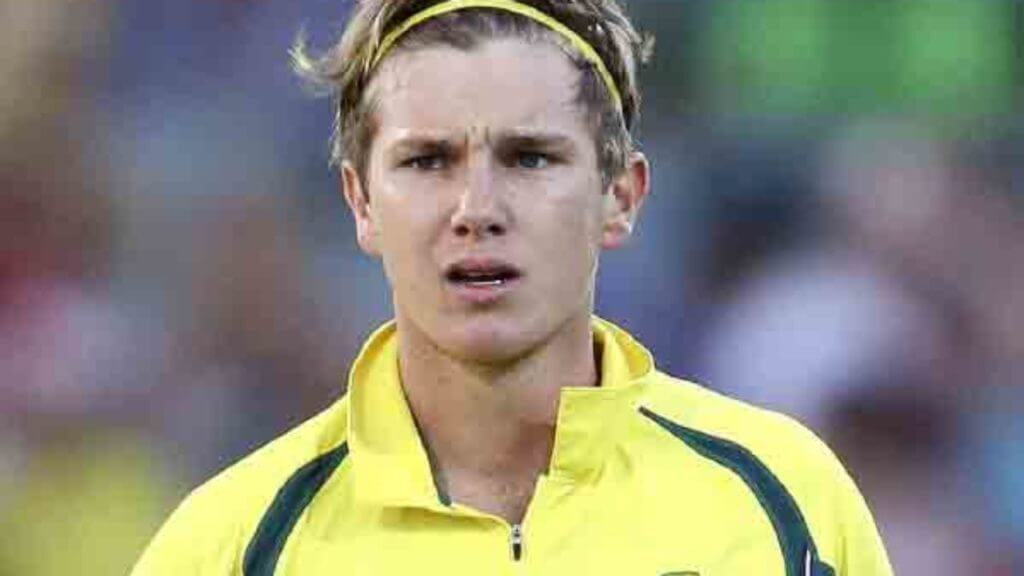 Adam Zampa is an international cricketer who plays for Australia team in international cricket matches. He was born on 31 March 1992 in Shellharbour, New South Wales, Australia. He is Right-handed batsman and Leg-break bowler. He played all format of the cricket match. He plays as a bowler in the team. He made his domestic cricket career in 2012 with New South Wales team. he made his international debut on 6 February 2016 against New Zealand. he has also played IPL in 2017 and 2018 for Rising Pune Supergiants team. Read more to know about Adam Zampa Wiki and his Latest Updates. 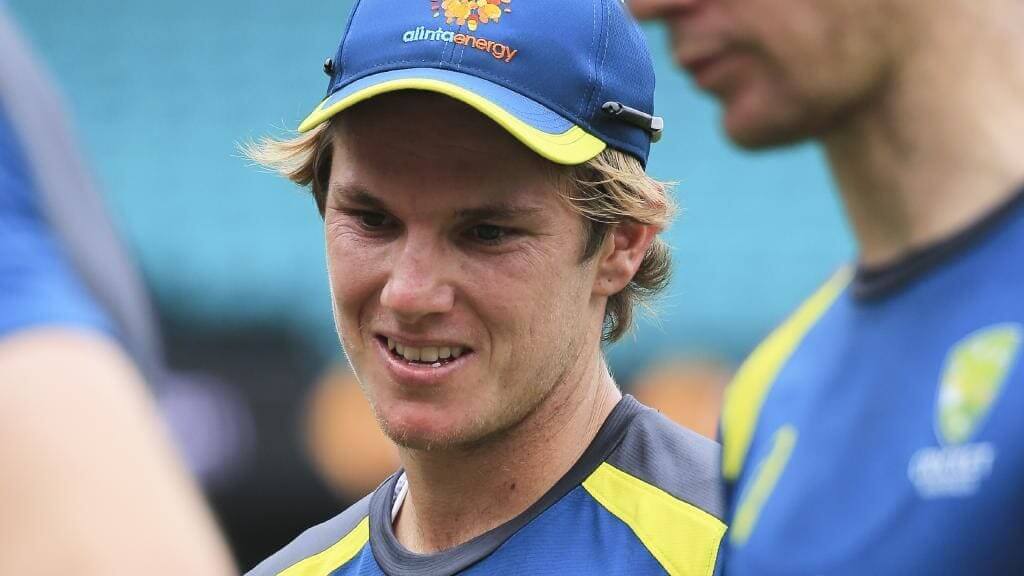 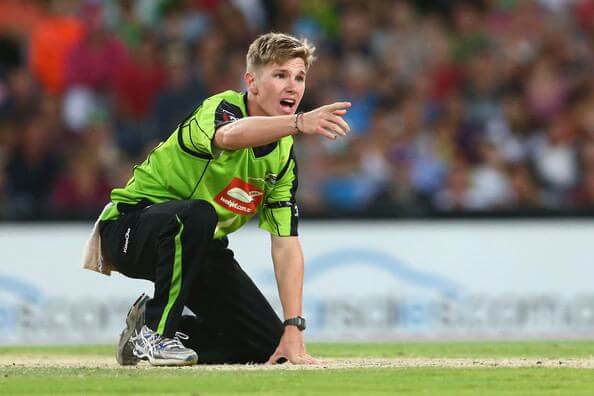