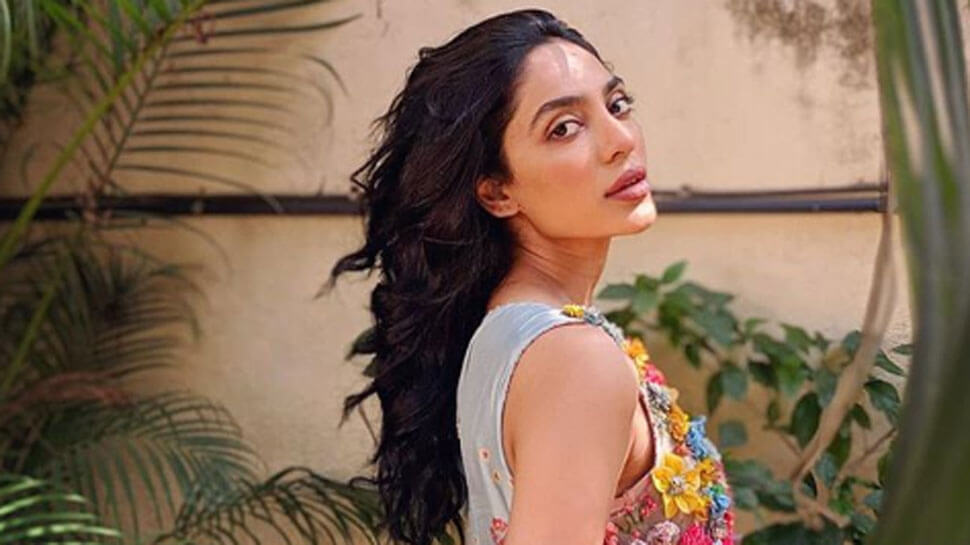 Sobhita Dhulipala is an Popular Bollywood actress. She is 1992 May born, Her birthday falls on 31st of this month. She was the second place Holder in Femina miss India 2013 pageant.  Tenali, Andhra Pradesh is the born place of Sobhita Dhulipala. She made her acting career debut in 2016 with “Raman Raghav 2.0”. she played a role in Telugu film “Goodachari ” in 2018. She has also played a role in amazon web series named “Made in Heaven” in 2019. She has played a role in many other movies like “Chef” in 2017, “Kaalakaandi” in 2018, etc. Read more to know about Sobhita Dhulipala Wiki and her latest updates. 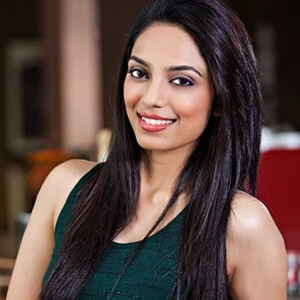 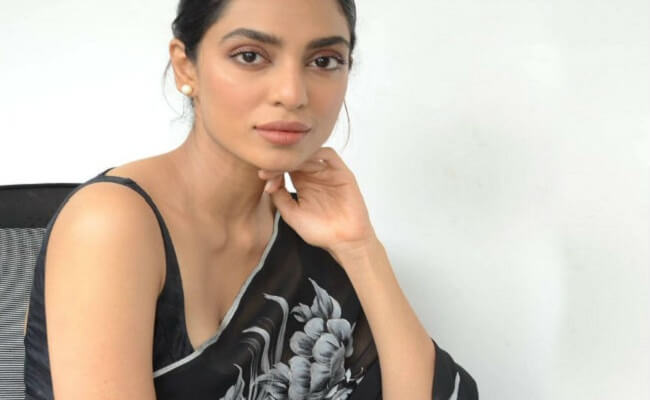