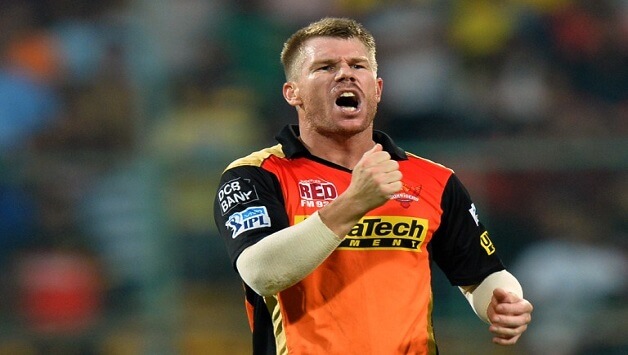 David Andrew Warner is the full name or real name of David Warner. Warner is an international cricketer who plays for Australia team in all formats of cricket matches. He is 1986 October born and his birthday falls on the 27th of this month. Paddington, Sydney is the birthplace of David Warner, it is in New South Wales, Australia. He is a left-handed batsman and Right-arm leg-break bowler. He is an opening batsman in Australia national team. He started his domestic cricket career in 2006 with the New South Wales team. Warner made his International cricket debut on 11 January 2009 against South Africa in T20 Cricket. Warner made his IPL debut in 2009 with the Delhi Daredevils team. he has been playing for Sunrisers Hyderabad team since 2014. Read more to know about David Warner wiki and his latest updates. 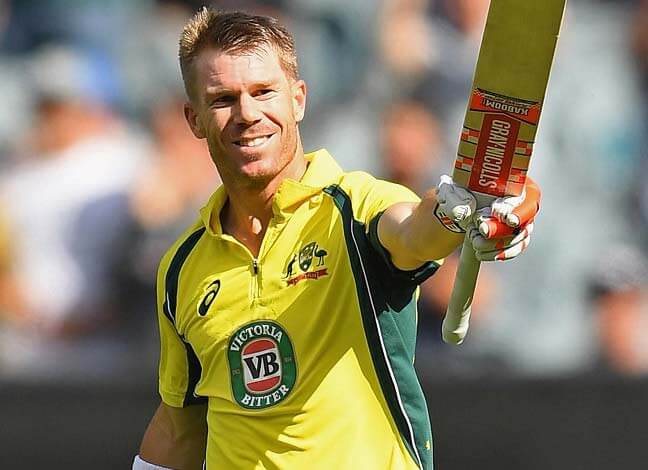 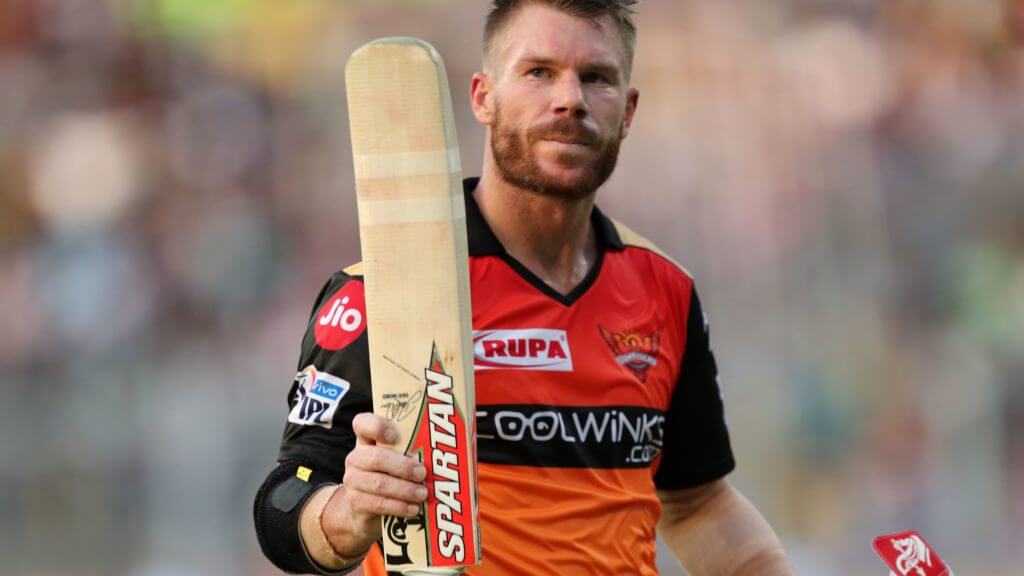 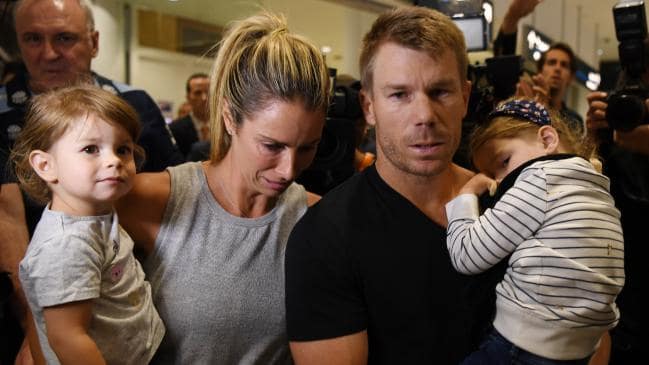