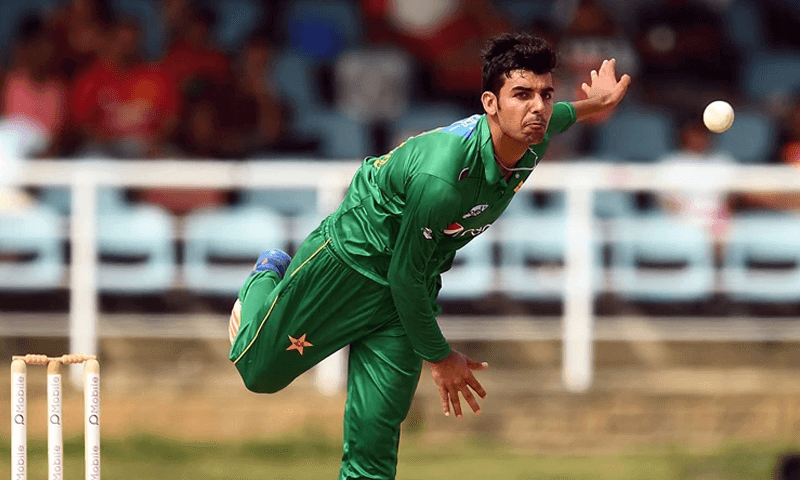 Shadab Khan is a Pakistani cricketer. Shadab is 1998 October Born and his birthday falls on 4th of this month.  Mianwali, Punjab, Pakistan is the place where Shadab was born. Shadab is a Right-handed batsman and Leg break bowler.  Shadab plays as an all-rounder in Pakistan team. He played his first match on 26 March 2017 against West Indies in T20 match. He played for Rawalpindi Rams in domestic cricket matches. now he is playing for Guyana Amazon Warriors in Domestic cricket. he has played More than 50 International matches for Pakistan team. Read more to know about Shadab Khan wiki and his latest updates. 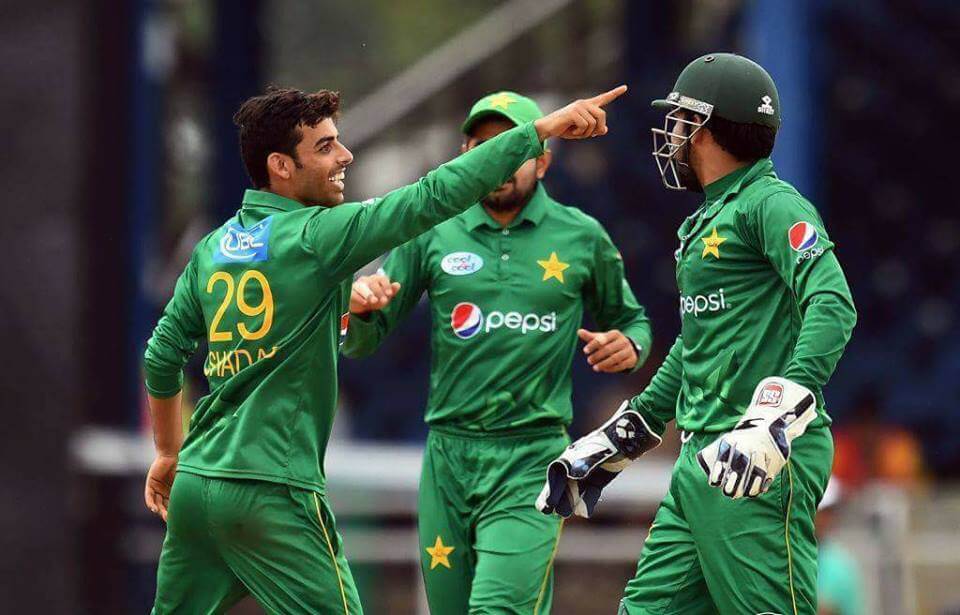 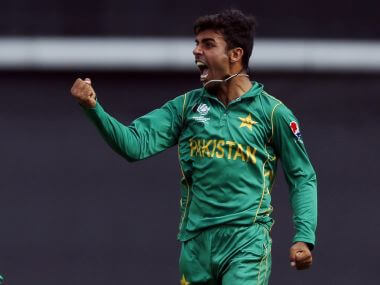