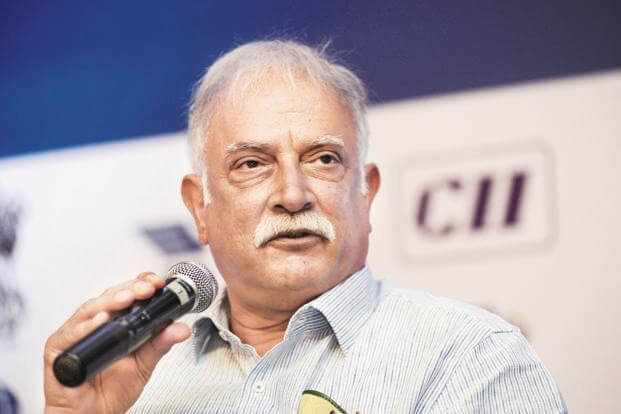 Pusapati Ashok Gajapathi Raju was a member of Andhra Pradesh State legislature for a long time over twenty-five years. 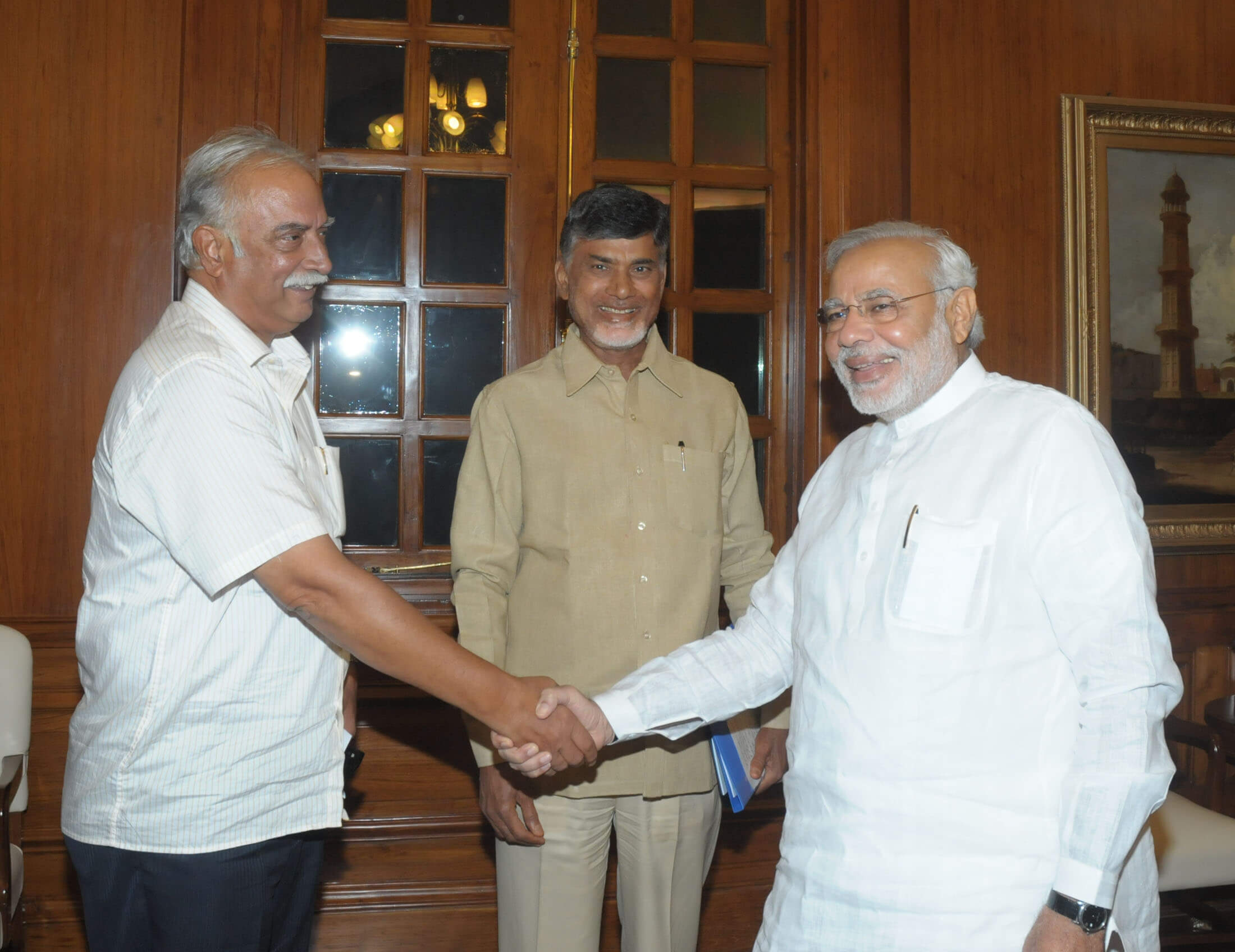