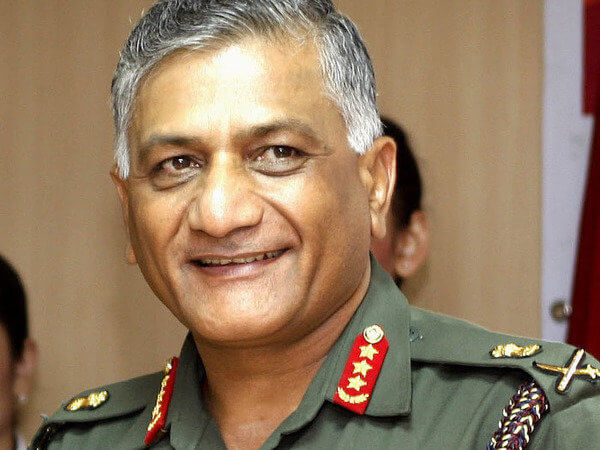 General Vijay Kumar Singh (V.K Singh) is an Indian politician and a retired general in the Indian army.  In 2019 Lok Sabha election, He was the candidate of Bhartiya Janta Party (BJP). He was also won last Lok Sabha election in 2014.

After Retirement from the Indian army, Singh joined BJP party in March 2014. He won 2014 Lok Sabha election on Ghaziabad seat. He was defeating Raj Babbar by the margin of 567, 260 votes. 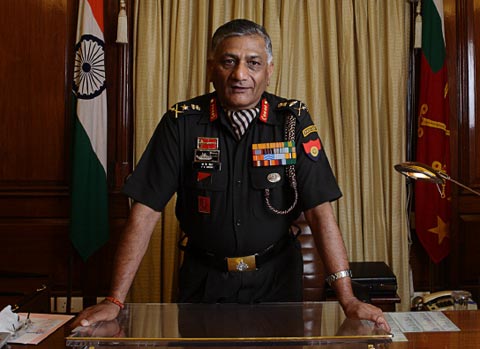 He was appointed on this post for North East Region.

Vijay is 1951 May born and his Birthday falls on 10th of May month. Bapora village is the birthplace of V. K. Singh, which is in Haryana. His father was also in Indian Army. Singh has completed his schooling from Birla Public School, Pilani, Jhunjhunu, Rajasthan.

I have no any information about his wife, I will update later.