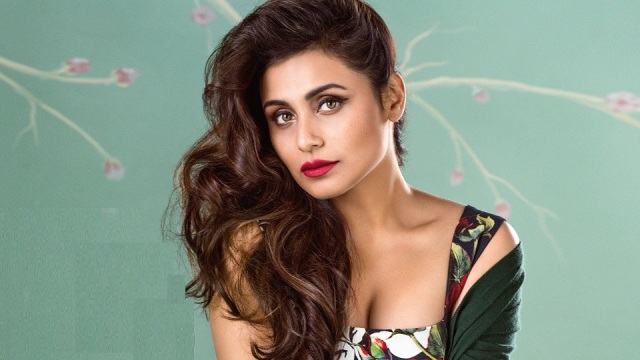 Rani Mukerji is an Indian actress who almost plays a role in Hindi Movies. she was born on 21st March 1978, she is the daughter of Ram Mukherjee and Krishna Mukherjee. her father is a former film director and her mother is a former playback singer. Her elder brother’s name is Raja Mukherjee and he is a film director and producer. Read more to know about Rani Mukerji wiki and her latest updates. 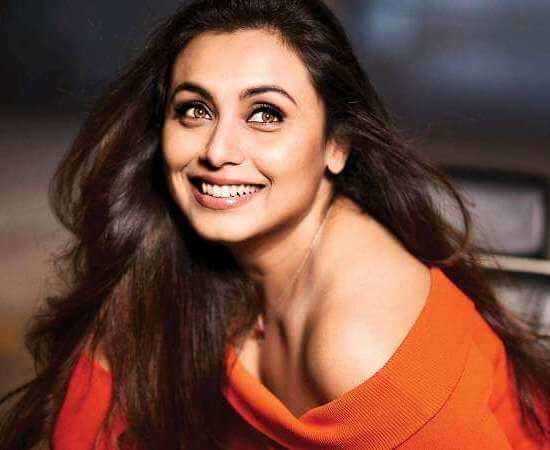 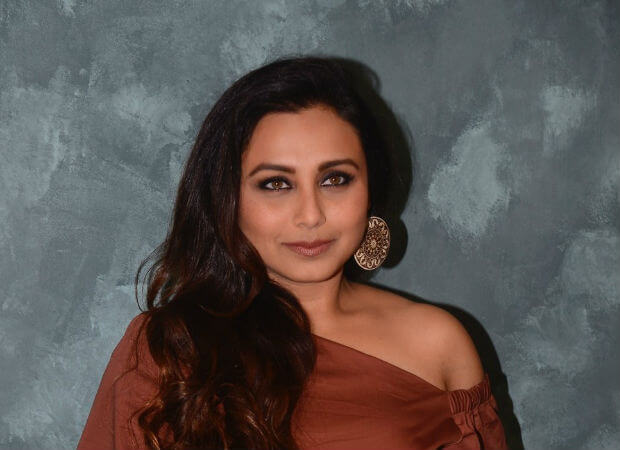 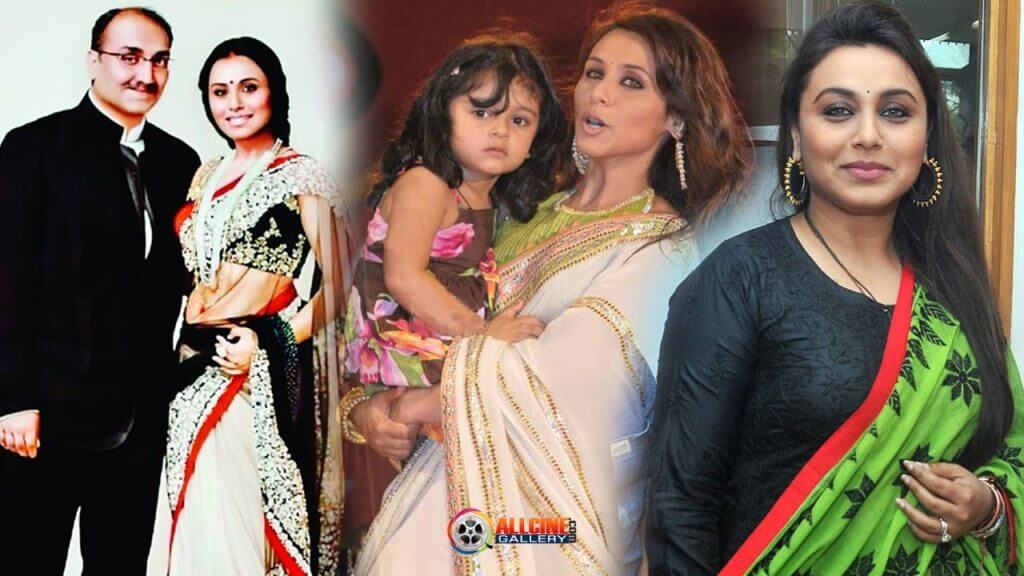