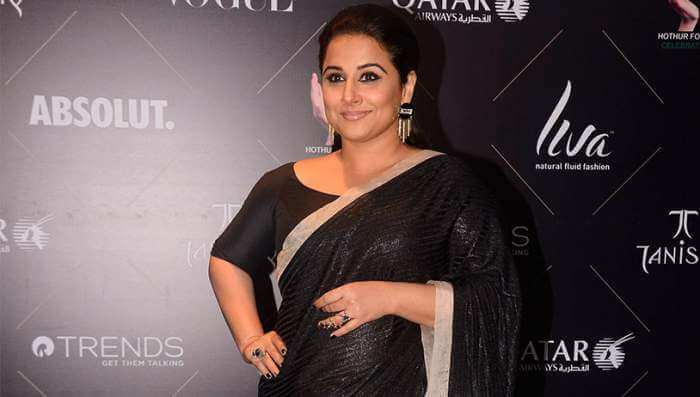 Vidya Balan is an Indian actress and plays a role in Bollywood movies. she was born on 1st Jan 1979 in Bombay, Maharashtra, India. she has received several awards for her best acting. she is the daughter of P. R. Balan(father) and Saraswathy Balan(mother). Kerela, India is the birthplace of Vidya Balan 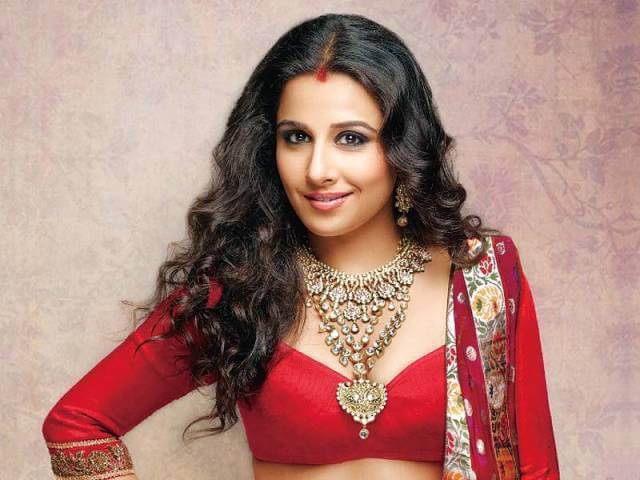 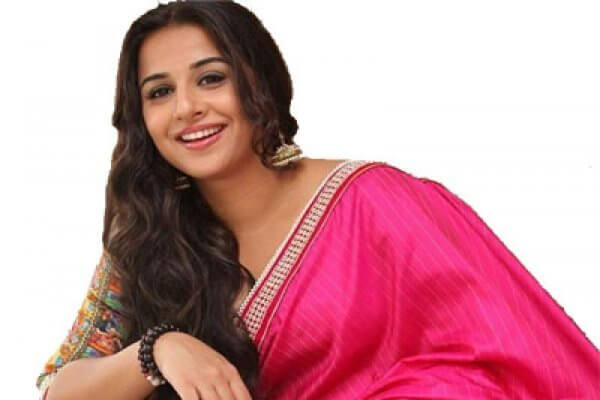 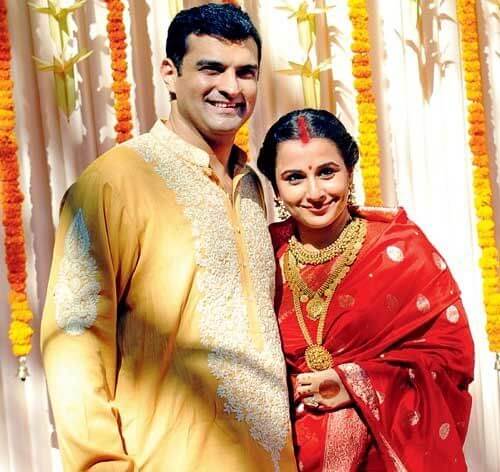