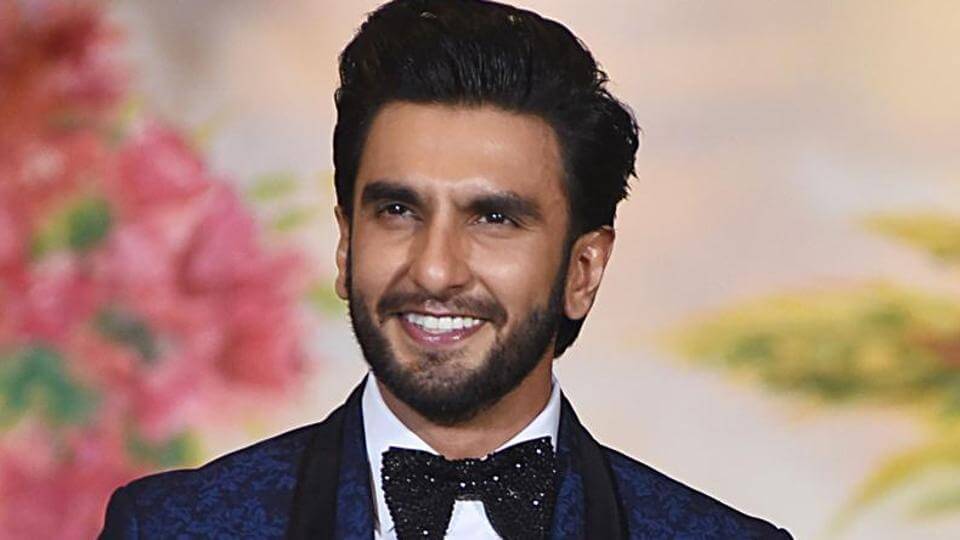 Ranveer Singh made his debut in Bollywood movie in 2010 with Yash Raj Film’s Band Baaja Baaraat, it was a romantic movie. after this movie, Ranveer played a role in Ladies vs Ricky Bahl as a “Ricky Bahl” character. he has played a lead role in many successful and hit movies like “Bombay Talkies” in 2013, “Lootera” in the same year, “Goliyon Ki Raasleela Ram-Leela” in 2013, “Dil Dhadakne Do” in 2015, “Simmba” in 2018, and his latest movie is Gully Boy. 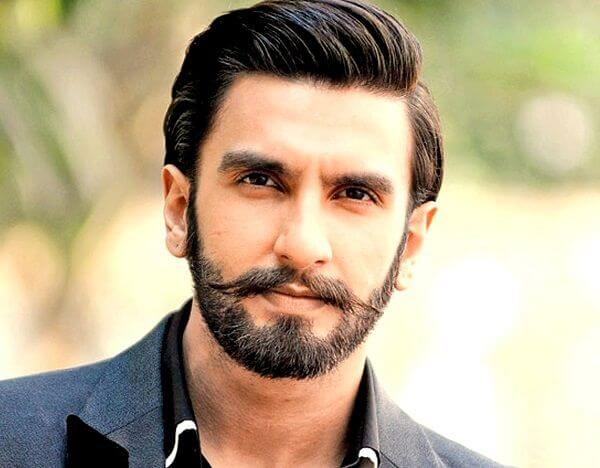 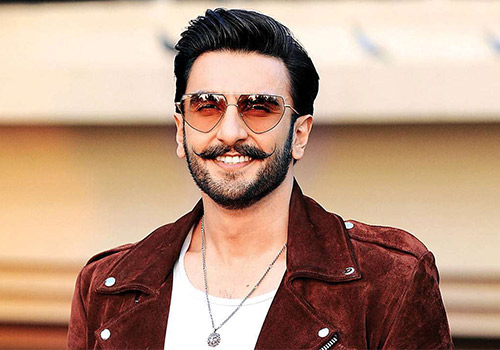 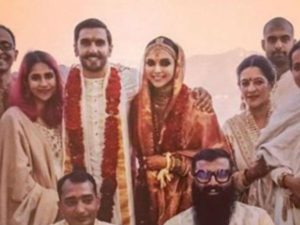 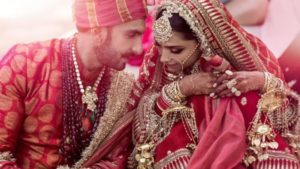