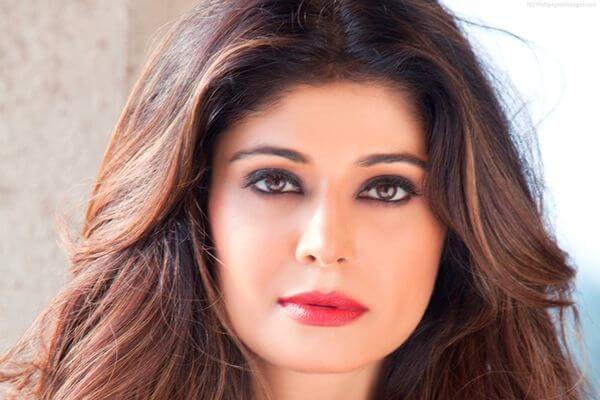 Pooja is the daughter of Ravi Batra and Neelam Batra, her mother was “Miss India” participant in 1971.

She has completed her graduation from Fergusson College, Pune.

She started her modeling at a young age, Pooja was doing modeling as a part-time job. she was really famous for her commercial ads of Liril soap. she was a spokesperson of Head and Shoulders in India. she participated almost more than 250 modeling events.

Pooja made her acting debut in 1997 with ‘Virasat” movie. she played a role in the “Bhai” movie and it was hit movie. Pooja has played a role in many successful commercial movies like Haseena Maan Jayegi, Kahin Pyaar Na Ho Jaaye, Taj Mahal: An Eternal Love Story, etc.