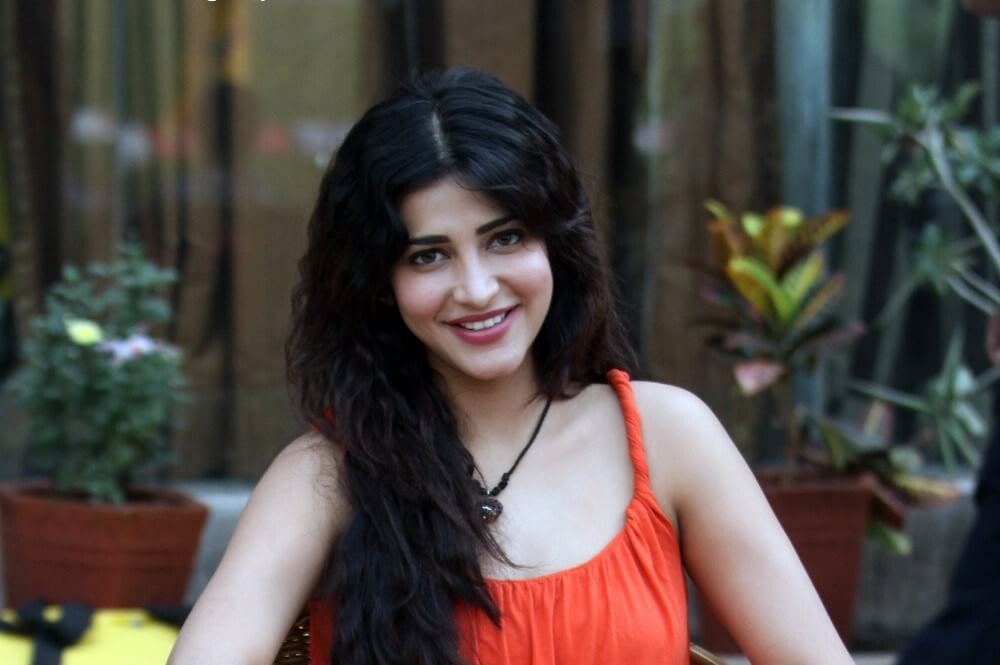 
She has received many awards for her acting including two Filmfare Awards South.

She is a leading actress of south Indian cinema.

Shruti appeared as a guest role in her father’s film hey ram(2000) when she was a child. she made her Bollywood movie debut in 2009 with “Luck” Movie. 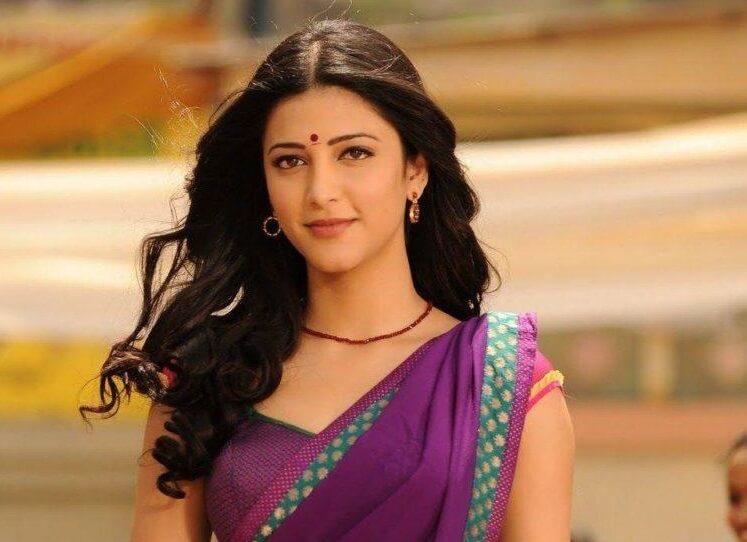 Shruti was born on 28th Jan 1986 in the Haasan family. she is the daughter of Kamal Haasan and Sarika Thakur. her father is an Indian actor and played a role in many movies. Kamal Haasan is Tamilian. She has a younger sister named Akshara Haasan, Akshara is also an Indian actress.