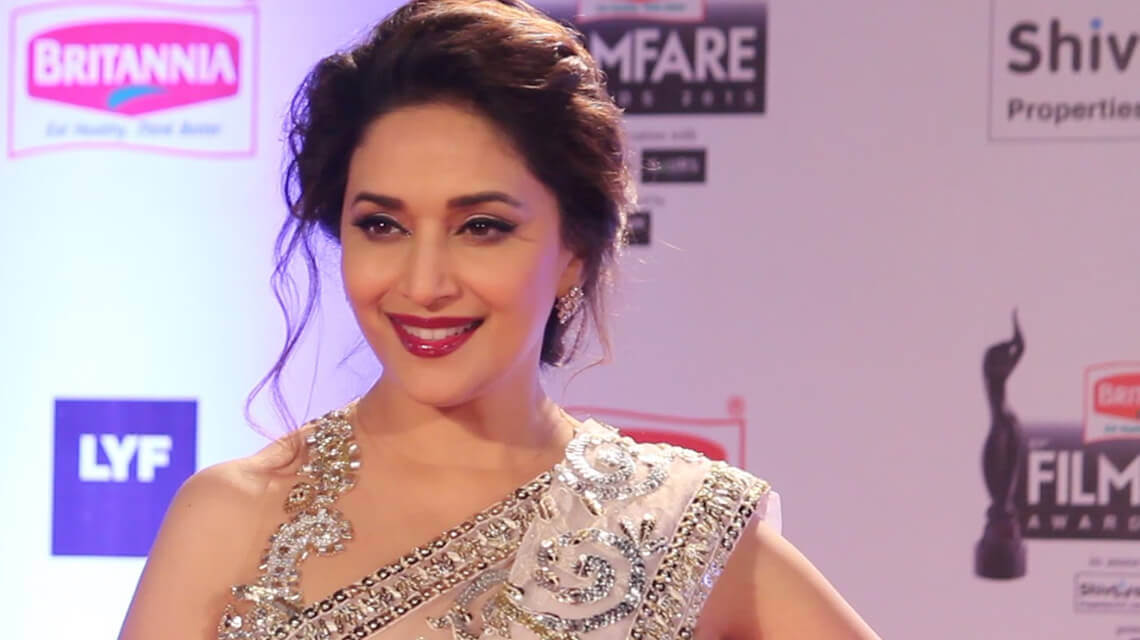 Madhuri Dixit is an Indian famous actress who works in Bollywood movies. She was born in 1967 and she is also called Dhak-Dhak Girl in Bollywood industries. Read more to know about Madhuri Dixit Wiki and her latest Updates.

She called Dhak-Dhak Girl after her performance in song Dhak-Dhak Karne Laga. it is a famous song of “Beta” Movie.

Madhuri is also known as a Kathak dancer. She started her career in Bollywood industry at a very young age.

In 2008, She received the Padma Shri award from Government of India. 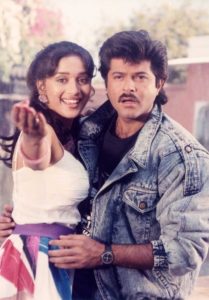 She also worked as a judge for dance reality show “Jhalak Dikhhla Jaa”.

Madhuri was born on 15th May 1967 in Maharashtrian Kokanastha Brahmin family. She born in Mumbai. she is the daughter of Shankar Dixit and Snehlata Dixit. 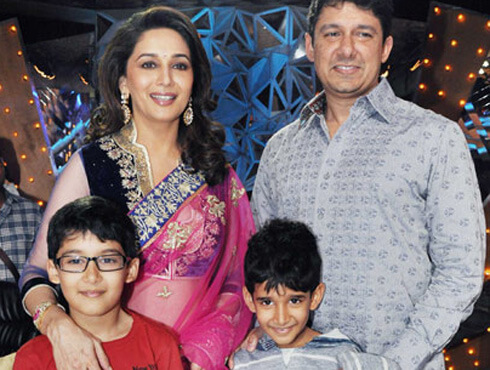 She has total three siblings includes two sisters and one brother. Her interest in Kathak dance at the early age of three. 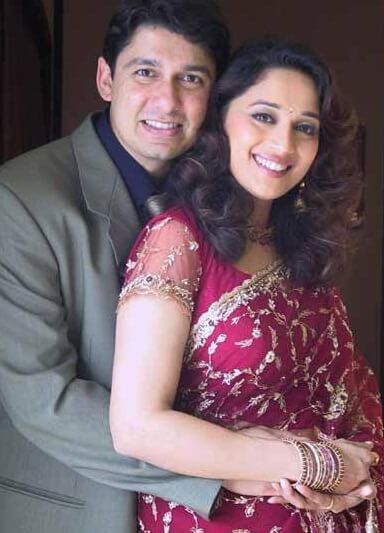 Shriram Madhav Nene is the love of her life and they got married in 1999.  They have 2 kids.