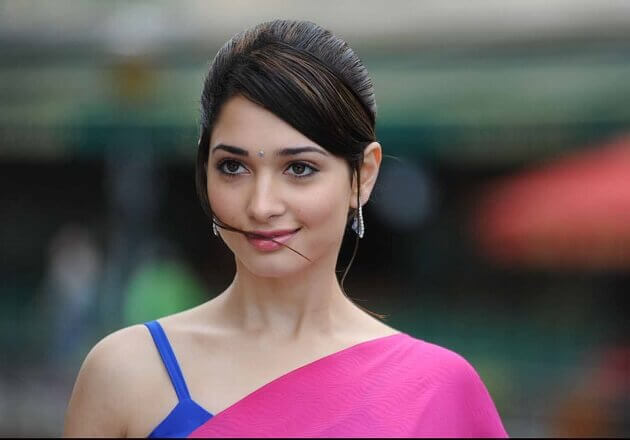 Tamannaah’s full name is Tamannaah Bhatia. she was born in 1989. She is an Indian actress and known for her milky beauty. Read more to know about Tamannaah Wiki, Age, Height, Weight, Career, Caste, Family, Boyfriend, Biography & Latest News.

She is the first Indian actress who as nominated at Saturn Awards for Best Supporting Actress. She has also received the “Dayawati Modi” Award in 2017.

She made her acting debut in 2005 in Bollywood movie when she was at the age of 15. she played a role in “Chand Sa Rosan Chehra” and She also appeared in Abhijit Sawant album song which is “Lafzon main”. This song was also released in 2005. 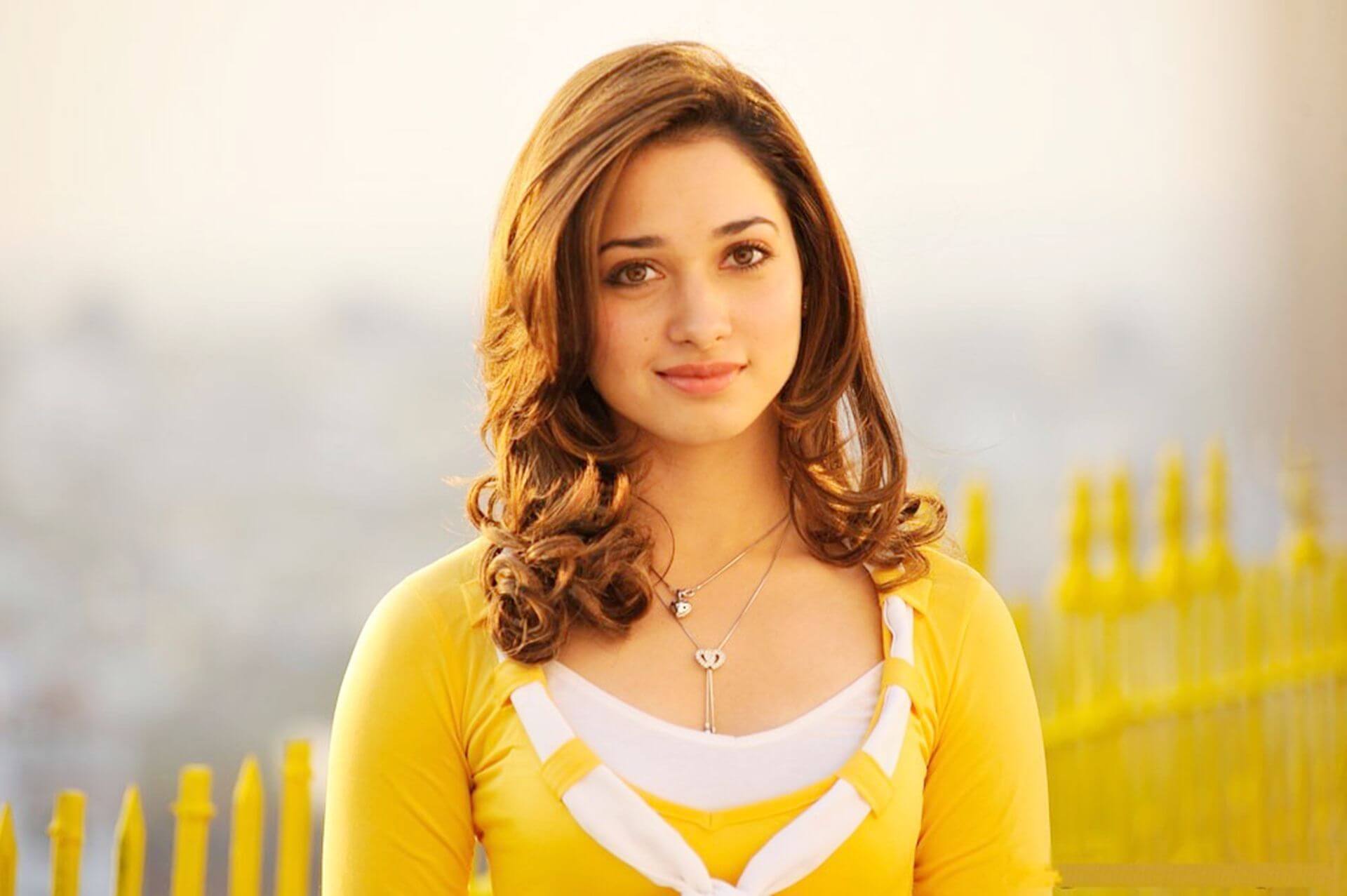 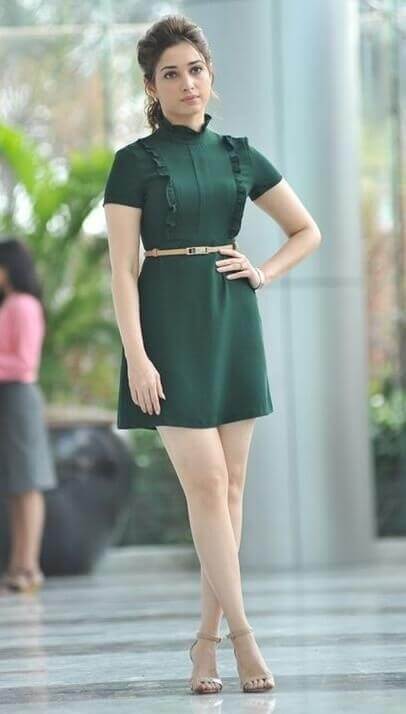 She was born on 21st December 1989. she is the daughter of Santhosh and Rajani Bhatia. She has an elder brother named Anand. her father is a diamond merchant. She belongs to the punjabi family of Sindhi descent. 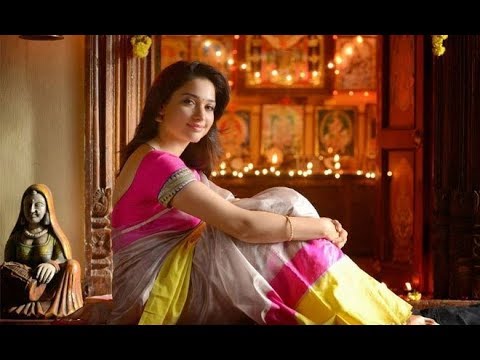