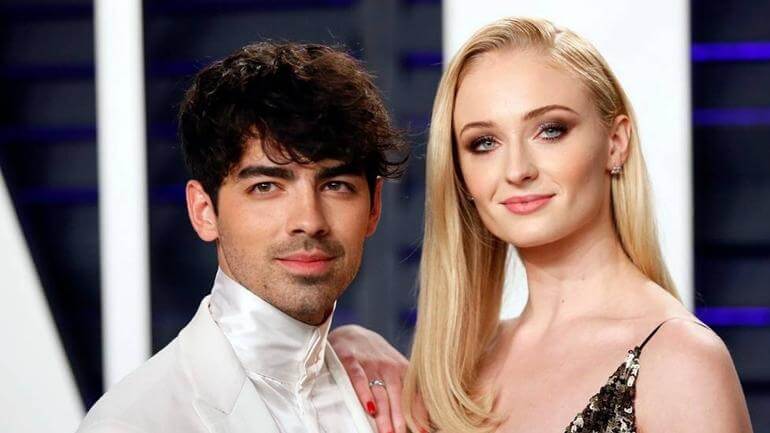 
Sophie made her acting debut on the English fantasy TV series Game of Thrones.

Sophie has been playing a role in Game of Thrones since 2011.

Sophie made her first movie debut in Another Me which released in 2013.

Sophie Turner is a famous actress because of her Role in Game of Thrones. Sophie is playing the role of Sansa Stark in this TV series. Sophie started playing a role in Television Movie in 2013. Her first television movies were The Thirteenth Tale, which was released in 2013. Her upcoming movie is Dark Phoenix.

Sophie Turner married to Joe Jonas in Las Vegas on 1 May 2019.