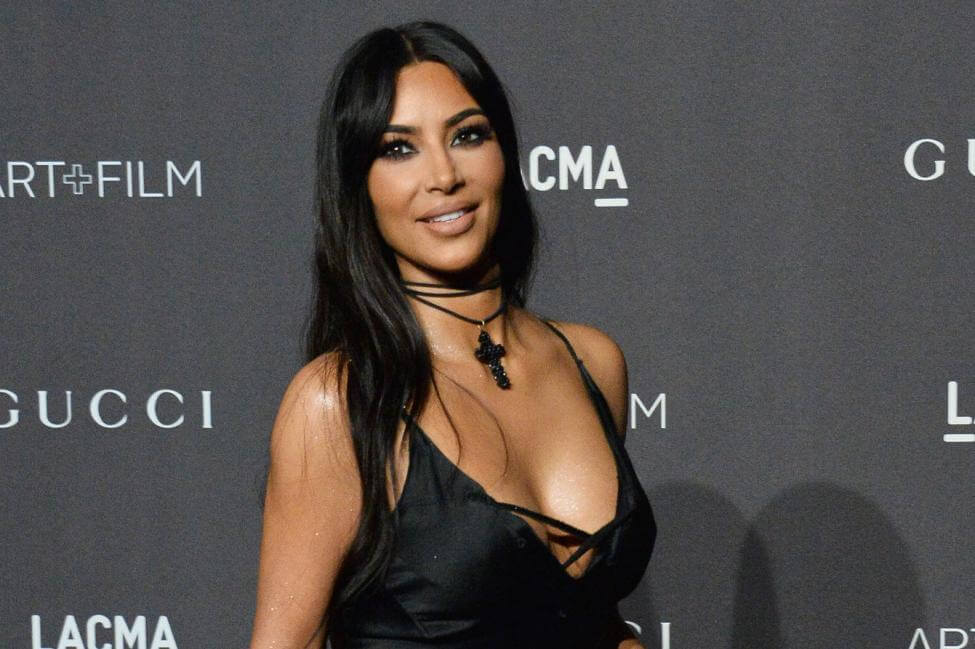 Kim has released many products tied to her name.

Kim has launched a mobile game Kim Kardashian: Hollywood in 2014.

Kim’s mother runs her own production company, which is based in Los Angeles. kim entered the business world in 2006 and opened a boutique shop with her two sisters, her boutique shop name was D-A-S-H which is in California. in 2008 she made her film debut in the disaster film spoof Disaster Movie.

In 2008 she also participated in seven seasons of dancing with the star. Now Kim is famous for her modeling and her character in movies.

Kim was born on 21st Oct 1980. Her Born place in Los Angeles, California. she is the daughter of Robert Kardashian and Kris Jenner. Her father was an American attorney and a successful businessman. her mother is an American television personality. Kris is entertainment manager, producer and also businesswomen.