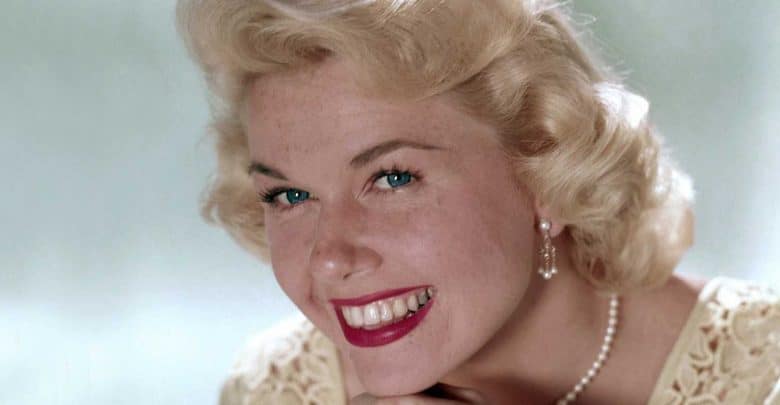 She was popular when she released her first recording “Sentimental Journey” in 1945, it was hit.

Doris was born on 3rd April 1922. she was born in Cincinnati, Ohio. she was the daughter of Alma Sophia(mother) and William Joseph Kappelhoff(father). her father was a music teacher and her mother was a housewife.