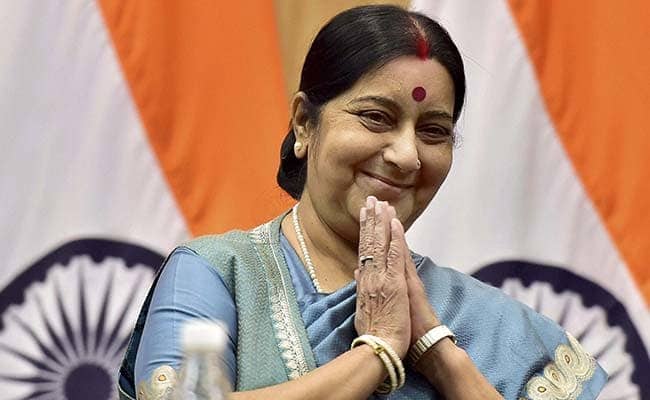 Sushma Swaraj is an Indian politician and former supreme court lawyer. she was born in 1953 and she is a senior leader in BJP. Currently, she is Minister of External Affairs of India since 26 May 2014. Read more to know about Sushma Swaraj Wiki, Age, Height, Weight, Political Career, Family, Husband, Biography & More

In 1973 she started her career as an advocate in the supreme court of India. Swaraj started her political career in the 1970s with Akhil Bharatiya Vidyarthi Parishad.

She joined BJP after the Emergency later she became a famous and national leader of the Bharatiya Janata Party. She was also a member of the Haryana Legislative Assembly from 1977 to 1982.

Sushma was born on 14 February 1952, she was born in Ambala Cantt, Haryana. she is the daughter of Hardev Sharma (Father) and Shrimati Laxmi Devi (Mother).

Her father Hardev Sharma was a prominent member of Rashtriya Swayamsevak Sangh. She completed her law from Punjab University, Chandigarh.

She was the winner of best Hindi Speaker award for three years. Her Husband Swaraj Kaushal is an Indian criminal Lawyer.