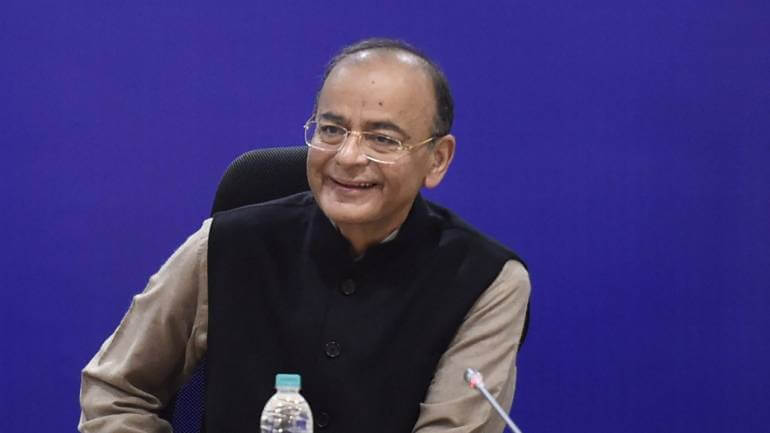 Jaitley has also held cabinet portfolios of Finance, Defence, Corporate Affair and others in the Vajpayee government and Narendra Modi government.

He is also a senior advocate of the supreme court of India,

He is currently Rajya Sabha member after losing the Lok Sabha election in 2014 against Captain Amarinder Singh from Amritsar.

Jaitley started his career as an advocate and has been practicing law since 1987. In 1990, he was designated as a senior advocate by Delhi high court. In 1989, He was appointed as an Additional Solicitor General by the V.P. Singh government. Jaitley has been a member of Bjp party since 1991. He was also the first Minister of Shipping.

Arun Jaitley married Sangeeta in 1982. his wife Sangeeta is the daughter of Girdhari Lal Dogra who is former Jammu and Kashmir finance minister. He has two children named Rohan and Sonali. In 2018, he had been suffering from kidney complications. he studied at St. Xavier’s School, Delhi from 1957 to 1969. He graduated with commerce Shri ram college of commerce, New Delhi in 1973.