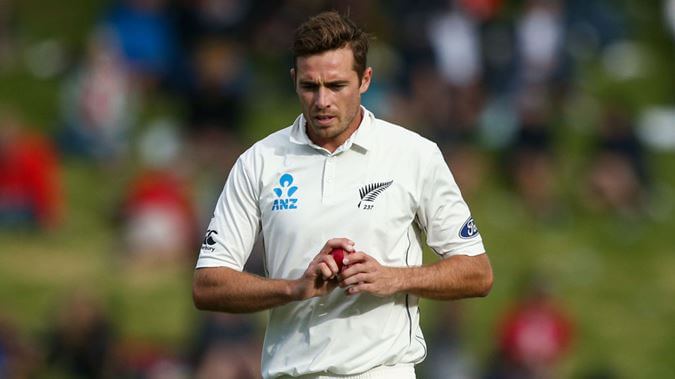 
Timothy Southee started his domestic cricket career in 2006 with the Northern Districts team. He made his international debut in 2008 against the England team. Currently, He Has been playing for Royal Challengers Bangalore since 2018. He was also part of the New Zealand team in the 2019 World cup. 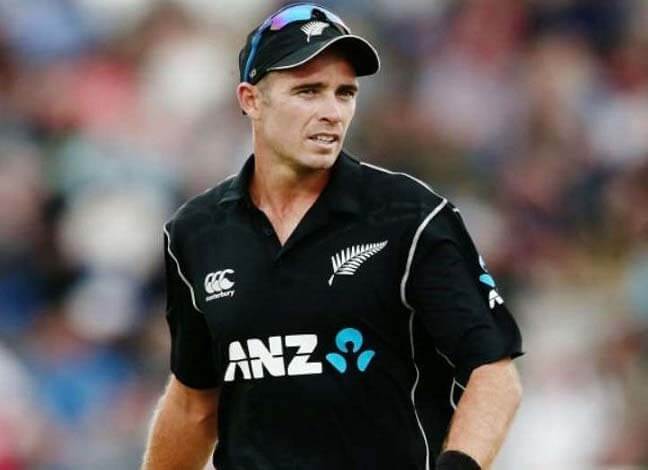 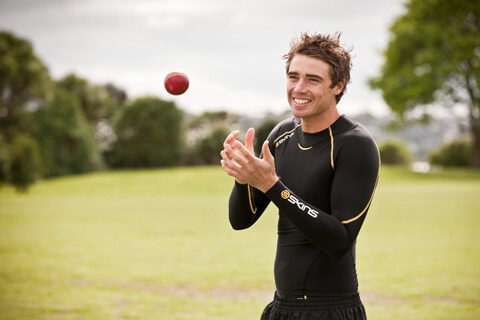 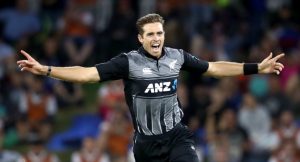 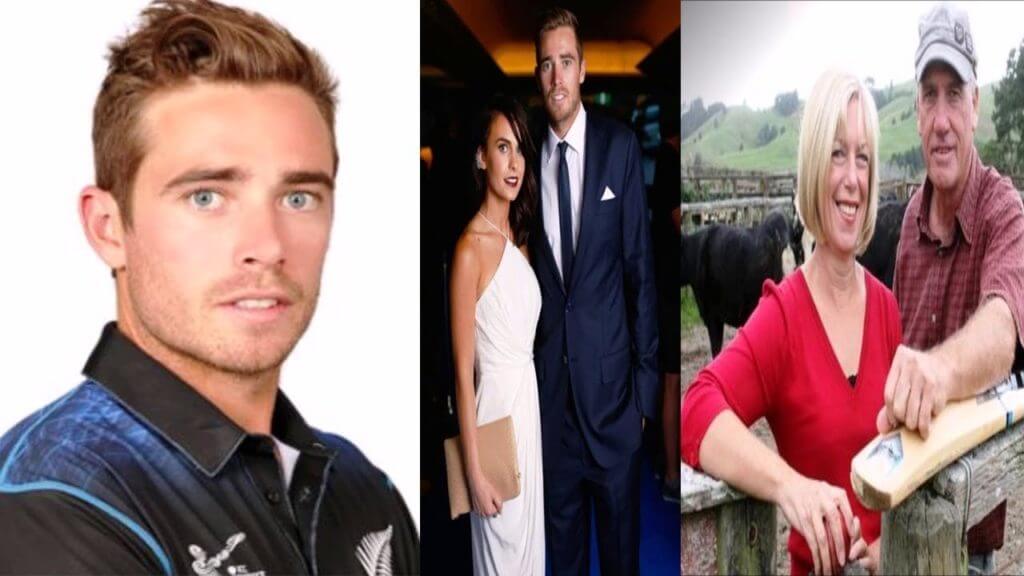