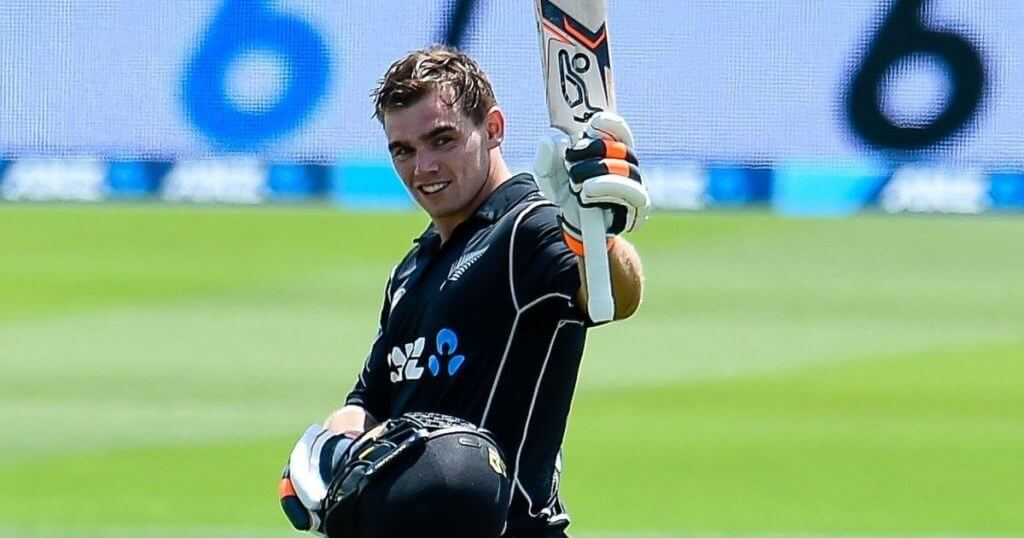 
He started his domestic cricket career in 2010 with the Canterbury team. He made his international debut on 3 February 2012 against the Zimbabwe team. He Plays as a batsman and wicket-keeper in New Zealand team. 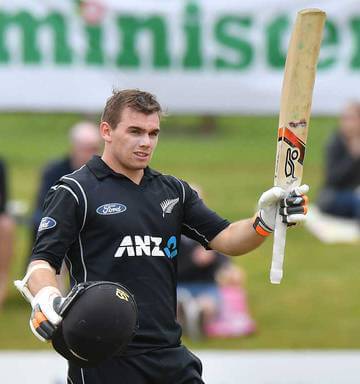 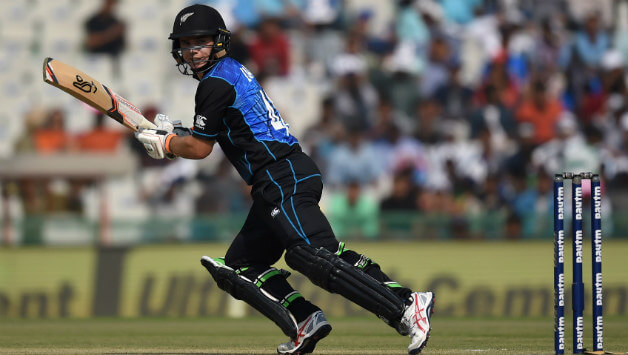