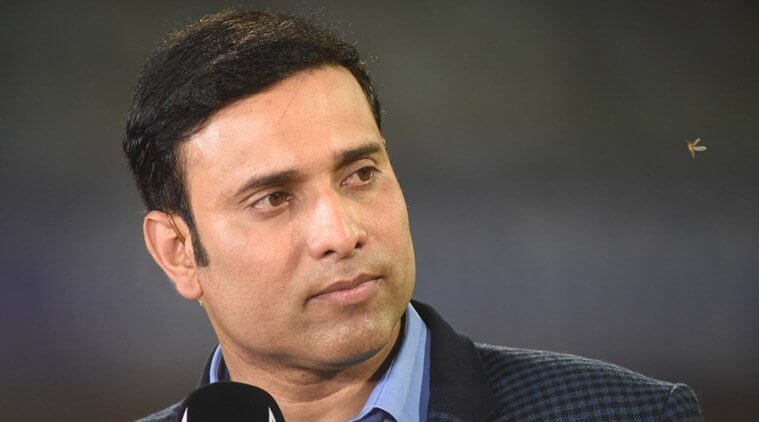 Vangipurapu Venkata Sai Laxman is the full name or real name of VVS Laxman. VVS Laxman is  cricket commentator or formar indian Cricketer. Laxman is November 1974 born and his birthday falls on 1st of this month, Hyderabad, Telangana is the birthplace of Him. He was played more than 130 test match and scored more than 8000 runs in test matches. Laxman Received the Padma Shri award by Govt. of India. Laxman has played the domestic match for Hyderabad team. he started his international career in 1996 against South Africa in test cricket. He started his career in Ipl with Deccan Chargers team in 2008. G. R. Shailaja is the love of his life and they got married in 2004. he has two children named Achinthya (Daughter)and Sarvajit (Son). Read more to know about VVS Laxman Wiki and his latest Updates. 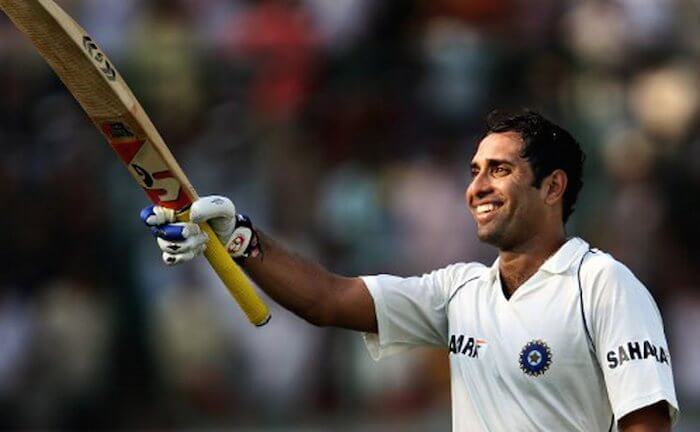 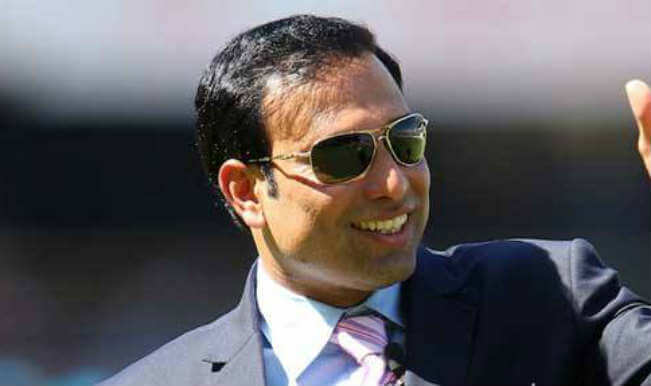 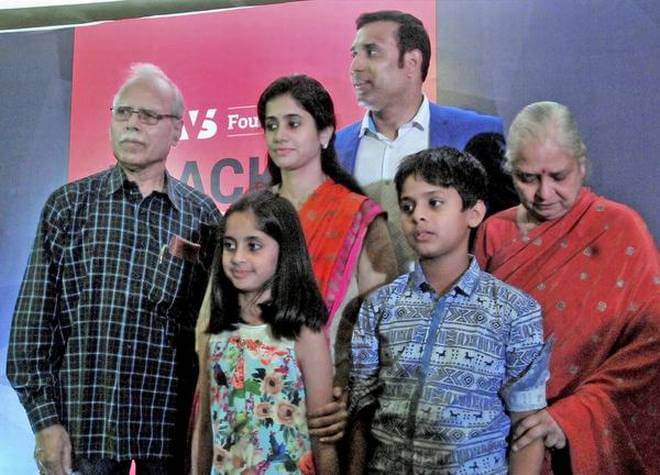