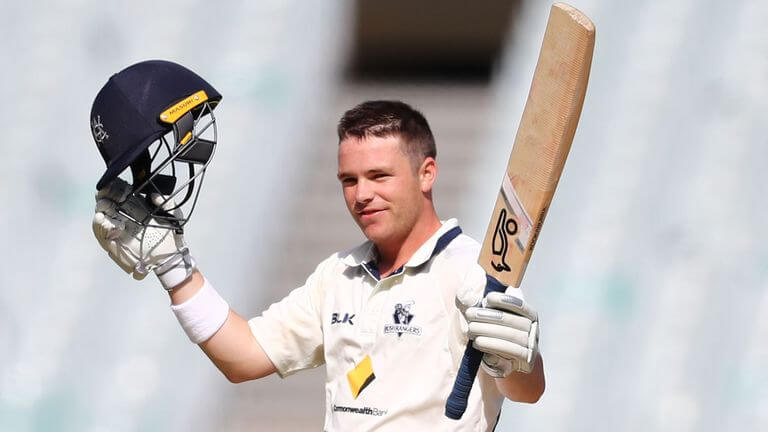 Marcus Sinclair Harris is the full name or real name of Marcus Harris. he is an international cricketer and plays for Australia team. He is a Left-handed batsman and Right-arm off-break bowler. He was born on 21 July 1992 in Perth, Western Australia. He plays all format of the cricket match. He is an Opening batsman in Australia team. He started his domestic career in 2011 with the Western Australia team. he has also played for Perth Scorchers, Victoria and Melbourne Renegades team in domestic cricket. He made his international cricket career debut on 6 December 2018 against India in the test match. He has played only a few test matches for Australia till August 2019. Read more to know about Marcus Harris Wiki and his latest updates. 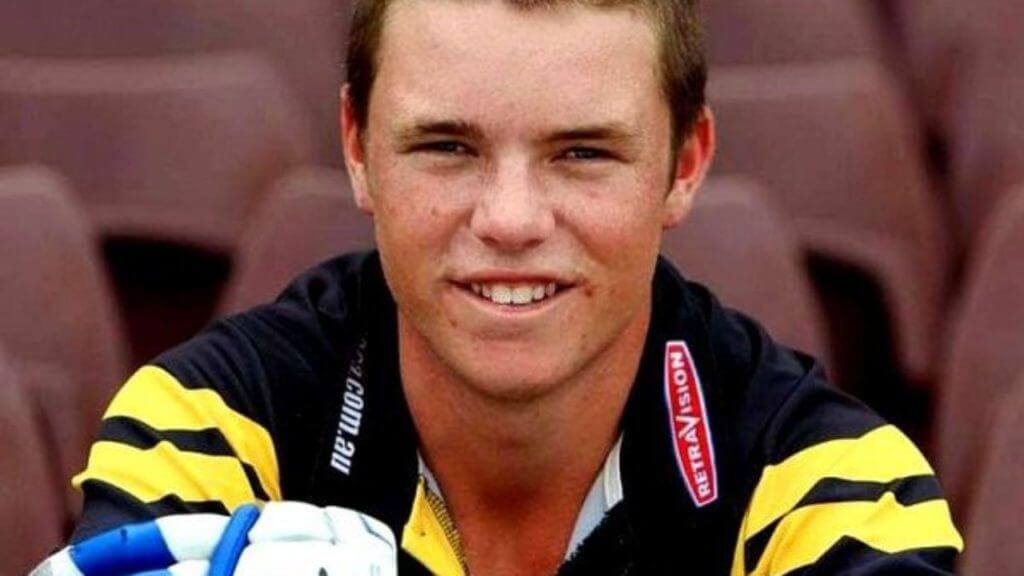 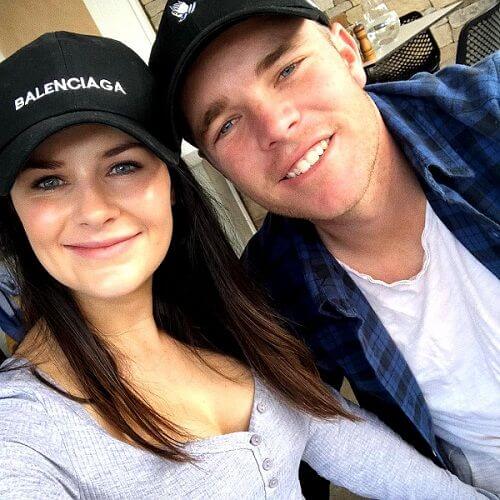 His parent’s details are not known, We will update later. He is christian.

We have no information about His Girlfriend. He is unmarried.

Unknown Fact about about Marcus Harris