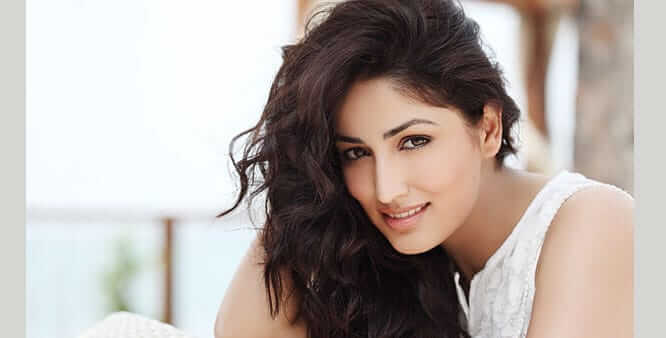 Yami Gautam is an Indian actress who has worked in films in many languages ??- Punjabi, Tamil, Telugu, Malayalam, Kannada, Hindi, she loves reading, interior decoration, listening to songs and has worked in many Indian commercials and She has worked in daily sops like Chalo Ka Paar Chalo, Rajkumar Aryan, Ye Pyaar Na Hoga Kama, Meethi Churi No 1.

Yami Gautam was born in Bilaspur, Himachal Pradesh and grew up in Chandigarh. Mukesh Gautam is the father of Yami Gautam, Her father is a Punjabi film director. Her sister name is Surili Gautam, Surili works in Punjabi movies and she made her debut in the Punjabi film “Power Cut”.

After completion of school education, he joined college to pursue his graduation in Law Honors. They are IAS She wanted to join but at the age of 20, she made up her mind to appear in films. She was studying law honors but she dropped out to pursue acting. 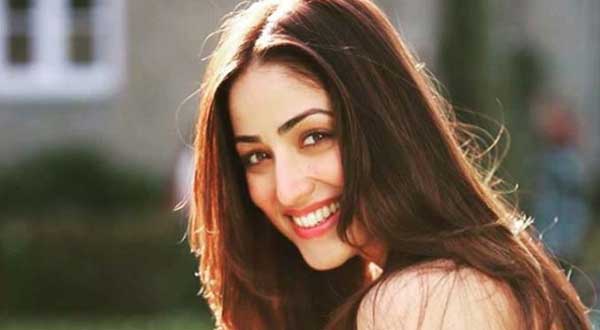 Yami shifted to Mumbai when she was only 20 years old. She has also participated in two television reality shows and their names are “Meethi Choori No 1” in 2010 and “Kitchen Champion Season 1” in 2019. She made her Bollywood career debut in 2012 with “Vicky Donor” Movie.

After age of 20, She comes in Mumbai for join Film Industry. She Started her career with television in ‘Chand Ke Paar Chalo’. His film career started with the Kannada film ‘Ullassa Utsaha’. The film could not run at the box office, but his performance was appreciated. She started in Bollywood with the popular film ‘Vicky Donor’, in which his hero was Ayushman Khurana. The film was of low budget but the film was very successful and critics also praised it. She appeared on the cover page of the 2012 Prevention and then also on the cover page in the 2012 issue of Femina. 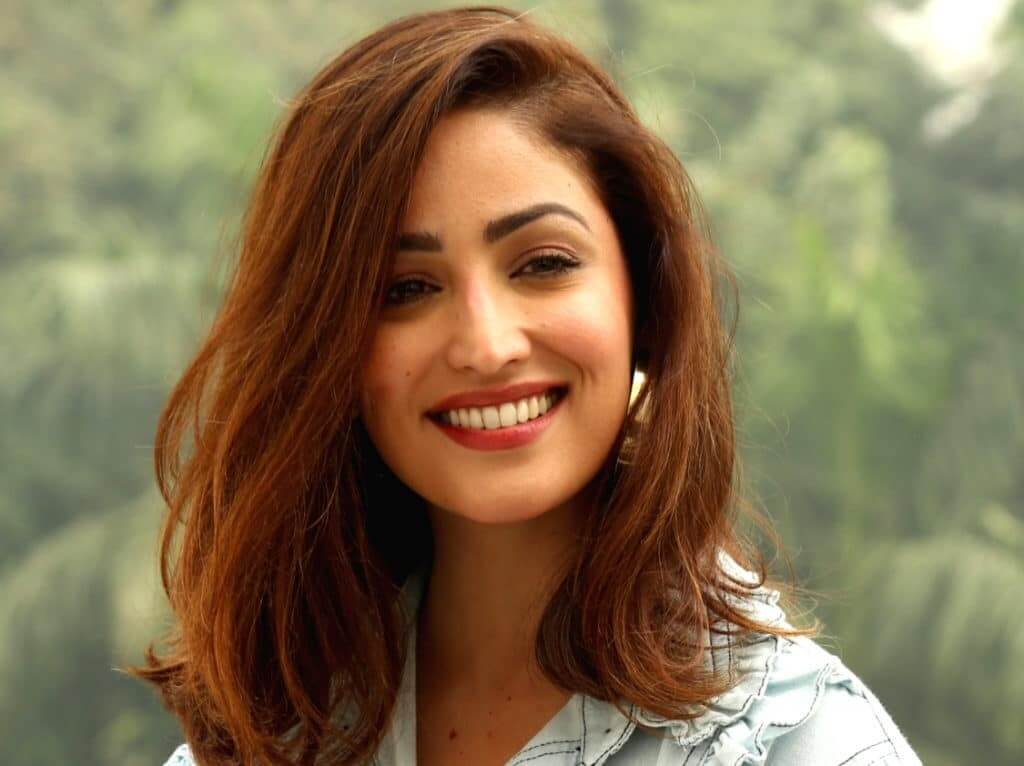 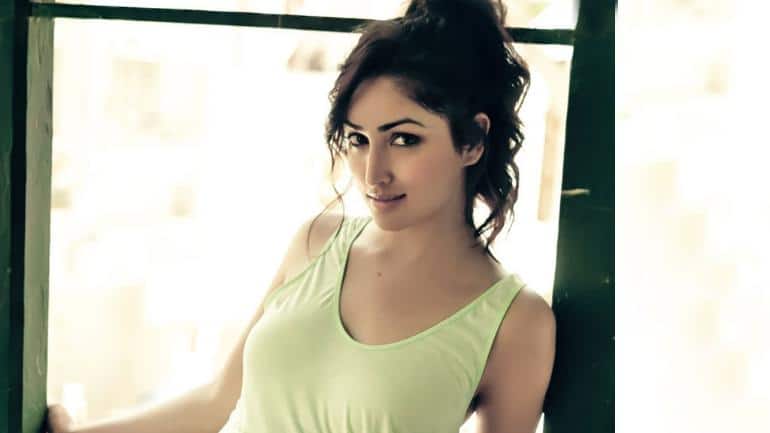 Yami’s Hobbies are Yoga and Reading