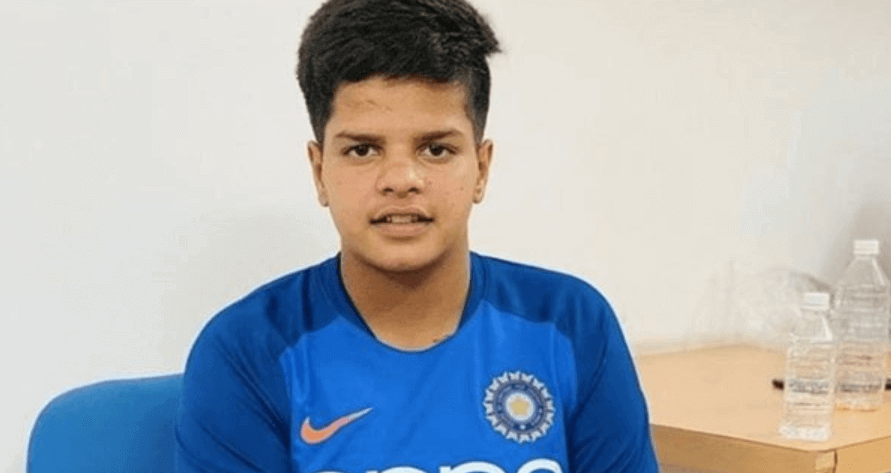 Shafali Verma is an Indian cricketer who has played international cricket matches for the Indian women team. She is an aggressive Batsman. Shafali was born on 28 January 2004 in Rohtak, Haryana, India. She made her International cricket career debut on 24 September 2019 against South Africa Team. Read more to know about Shafali Verma Wiki, Height, Weight, Age, Caste, Family, Affairs, Biography, Images & More.

Shafali is the youngest batsman who breaks Sachin Tendulkar’s records. Shafali Scored 73 Runs in 49 Balls against West Indian team in T20 international match. She becomes the youngest Indian international cricketer who scores a half-century at the age of 15 years. She plays as a batsman in India’s international team. she is a right-handed batsman and off-break bowler. 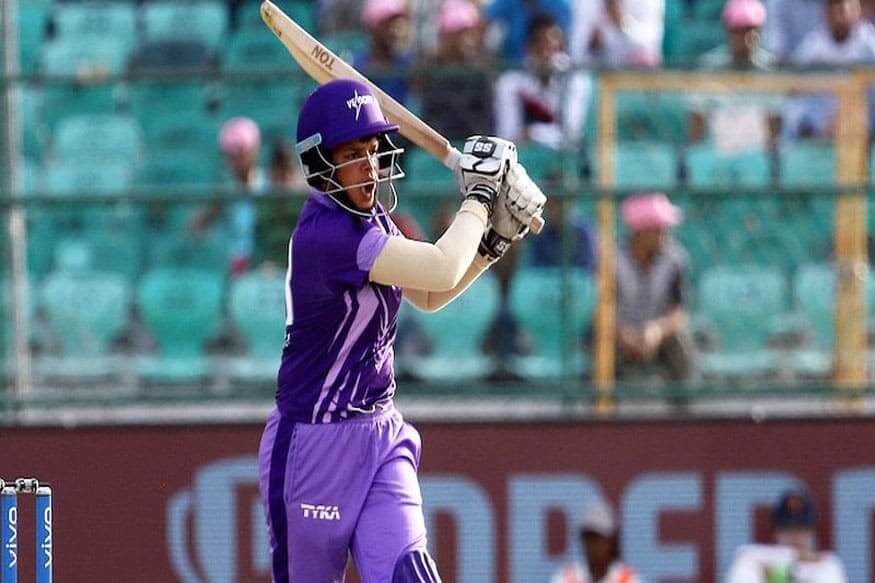 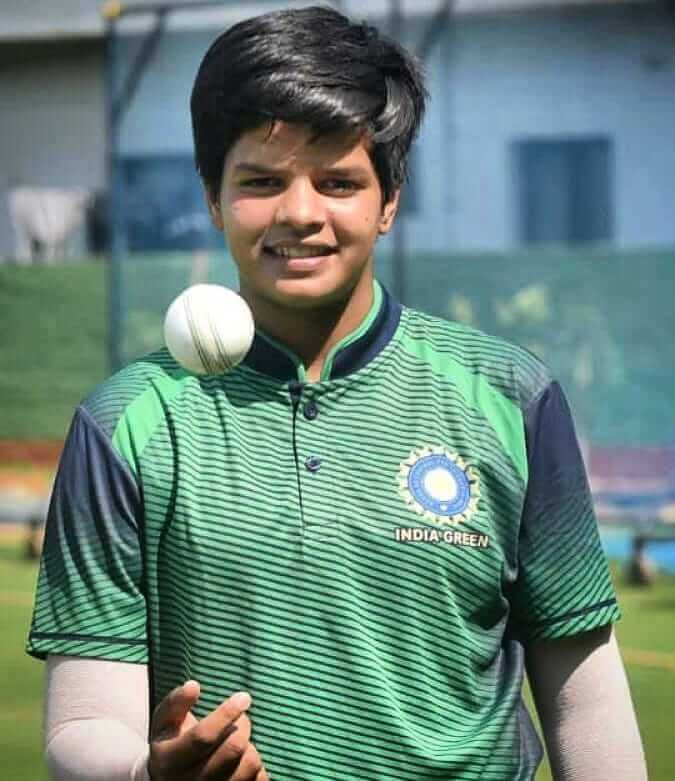 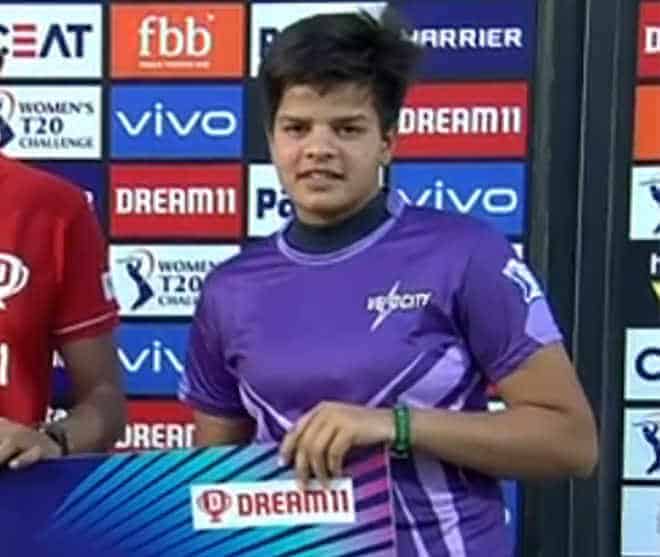