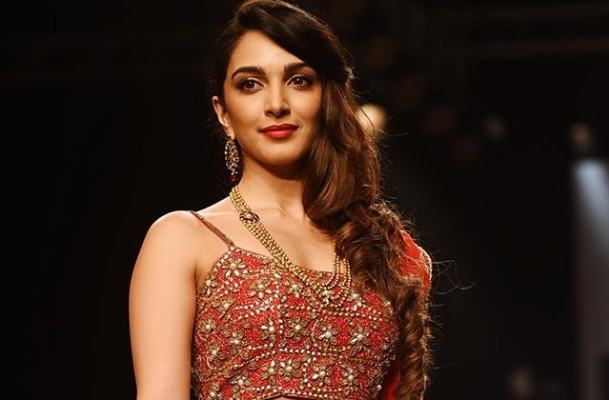 Kiara Advani‘s real name is Alia Advani but she is known professionally as a Kiara Advani. Advani is an Indian film actress and she plays a role in Bollywood movies. She made her Bollywood career debut in 2014 with Fugly Movie. Kiara was born on 31st July 1992. She was born in Bombay, Maharashtra. Kiara’s Family belongs to Sindhi Hindu family. Read more to know about Kiara Advani Wiki, Age, Height, Weight, Family, Affairs, Boyfriend, Biography & Images. 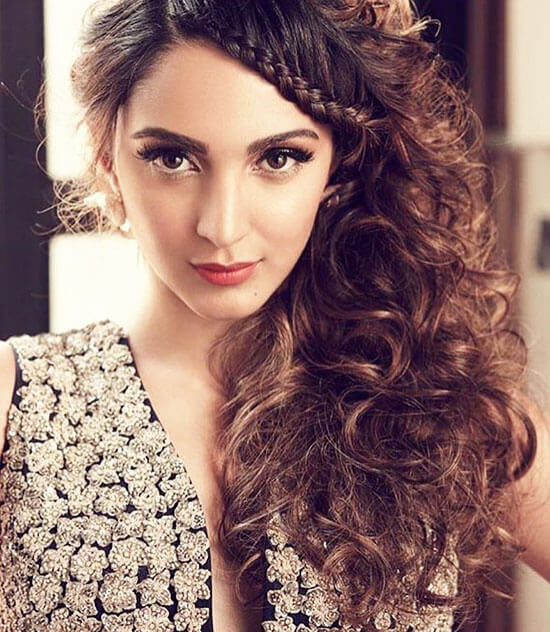 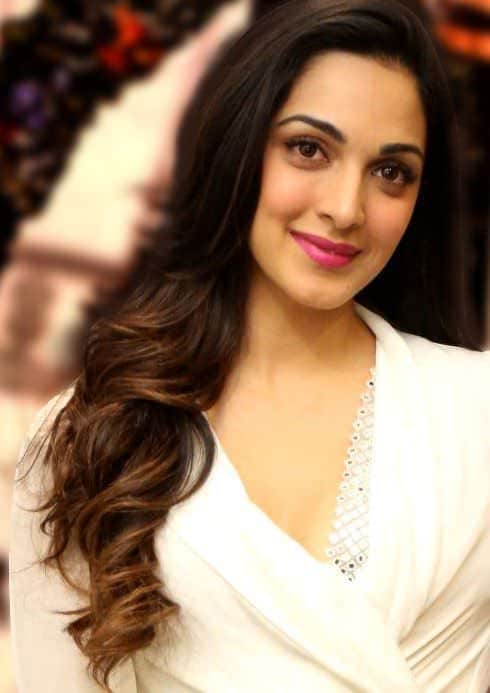 Father: Kiara’s father’s name is Jagdeep Advani, He is a businessman.
Mother: Kiara’s Mother name is Genevieve Jaffrey, she is a teacher
Brother: She has a younger brother named Mishaal Advani
Sister: Not Known
Religion: Hindu
Caste: Sindhi 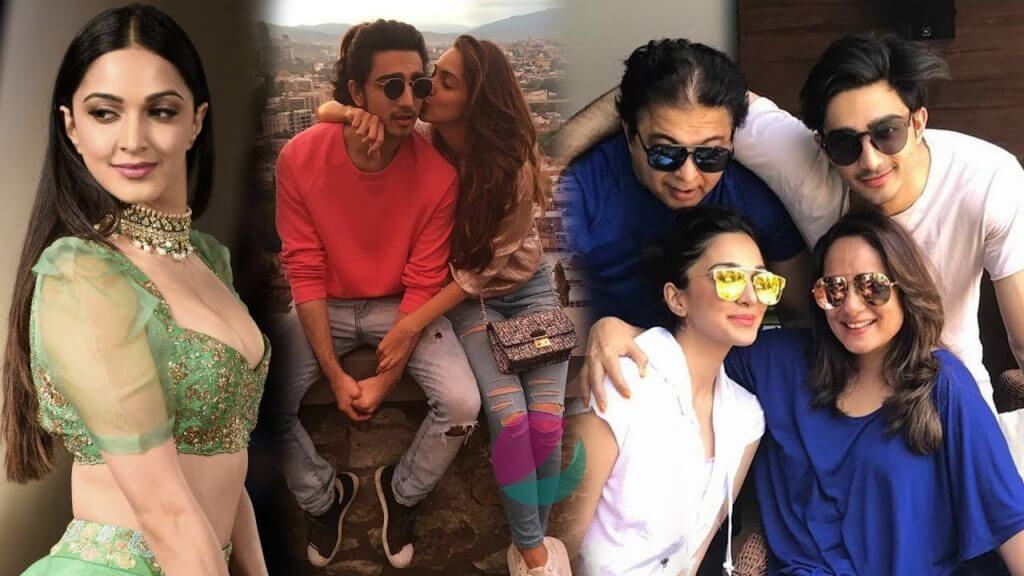